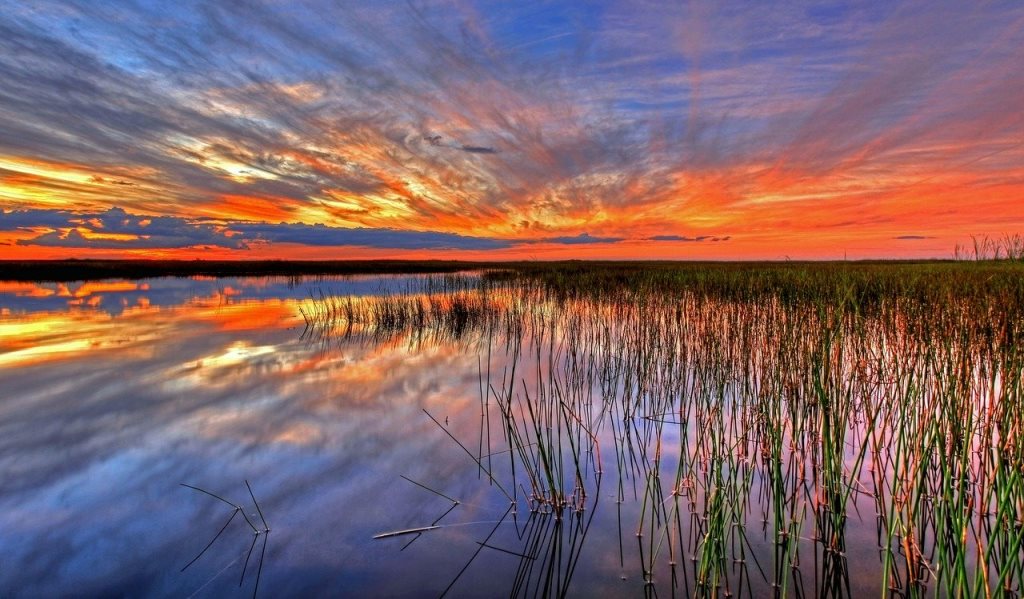 On December 21, 2019, the new U.S. federal budget was signed into law, and it included $200 million for Everglades ecosystem restoration in Florida, in yet another example of the nonpartisan appeal of restorative development.

The $200 million federal appropriation for South Florida Ecosystem Restoration is a $130 million increase in Everglades restoration funding from the previous cuts by the Trump administration. This important funding advances critical Everglades restoration projects including the Everglades Agricultural Area (EAA) Reservoir Project, which will help reduce harmful discharges to the Caloosahatchee and St. Lucie estuaries, while sending more water south to support Everglades ecosystems.

“It is a great day for the Everglades and for all Floridians,” said Department of Environmental Protection Secretary Noah Valenstein. “…this federal appropriation, coupled with unprecedented state funding, will allow us to expedite Everglades restoration, improve water quality and reduce harmful discharges to the St. Lucie and Caloosahatchee estuaries.”

Earlier this year, Florida Governor Ron DeSantis had joined Senator Marco Rubio and Senator Rick Scott in asking for that amount to be in the budget, and they got what they asked for.

Governor DeSantis’ Fiscal Year 2020-2021 Bolder, Brighter, Better Future budget proposal builds on the state funding of the past year. The budget proposal includes more than $625 million in recurring funding for Everglades restoration and the protection of vital water resources, positioning Florida to be able to reach the Governor’s goal of investing $2.5 billion in state dollars over four years.

“This investment in Everglades restoration will build on our efforts at the state level for critical projects like the EAA Reservoir, the Caloosahatchee Reservoir and the C-44 Reservoir and Stormwater Treatment Area,“, said DeSantis.

The federal-state partnership to jointly fund Everglades restoration is critical to protecting Florida’s unique environmental character, preserving the state’s full economic potential and enhancing the resilience of every community south of Lake Okeechobee.

Photo of Everglades sunset is by skeeze from Pixabay.