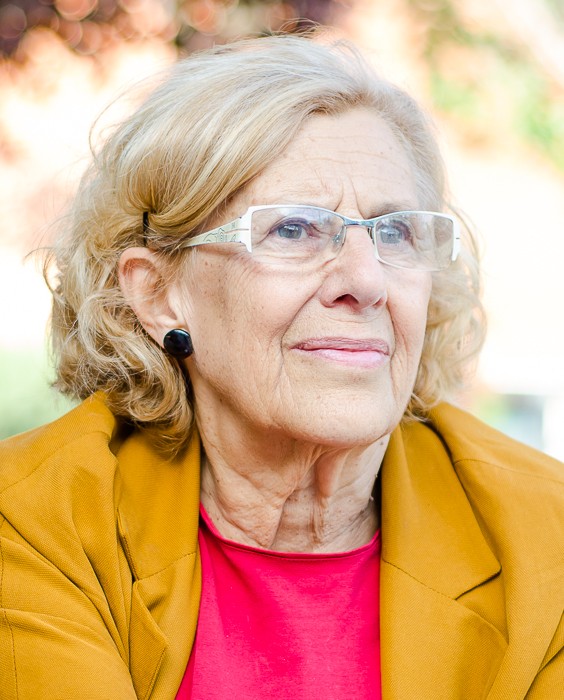 A golf course is an unlikely place to start a revolution. Nonetheless, that’s where the opening shots of a new battle for Spain’s cities have just been fired.

Madrid’s Club de Campo Villa de Madrid is arguably Spain’s most exclusive country club, a high-society meeting place on the city fringe where the King’s sister is known to stable a few of her horses. Now, Madrid’s probable soon-to-be new mayor, left-winger Manuela Carmena, wants to tear down the fence surrounding the club and let the public in.

The move is just one of a large number of controversial plans being proposed by the two women poised to become the mayors of Madrid and Barcelona. These left-wing leaders, Madrid’s Carmena and Barcelona’s Ada Colau, are giving urban policy a firm shake-up. In targeting wealthy preserves like the Club De Campo, they’re also trying to make it clear to Spain’s traditional elite that they no longer call the shots.

In Barcelona, banks and corporations leaving residential real estate unused will face fines, penalties that Colau insists will be “big and not symbolic”. And just as Carmena has zoomed in on the Club de Campo, so has Colau chosen another high profile urban battle against the elite.

At the heart of Barcelona’s waterfront is the Port Vell Marina, a private luxury yacht haven whose site was leased from the city under Colau’s predecessor Xavier Trias. While the marina is popular with paying guests, the public can’t access it, even though Barcelona’s citizens jointly own the land. Colau has promised to review the lease—a strike aimed not just at creating more public ground, but against the idea of a fenced-off luxury preserve in the heart of the city.