On behalf of New York City, design and engineering firm Louis Berger is restoring a degraded urban wetland on Staten Island, and is repurposing it as the city’s first wetland mitigation bank. 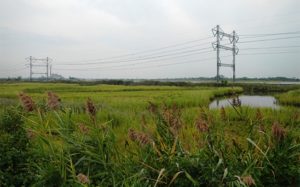 Wetland mitigation banking is the restoration, creation, enhancement or preservation of a wetland, stream or habitat conservation area to compensate for impacts to similar regulated ecosystems nearby. 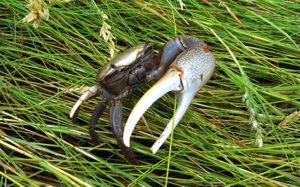 Following the successful completion of a lengthy process to obtain regulatory approvals for this first-of-its-kind project in New York City, construction is underway and the city’s first wetland mitigation credits are available for sale.

Louis Berger is a professional services corporation comprising some 6,000 engineers, economists, scientists, managers and planners. They work with cities worldwide on infrastructure and environmental challenges. 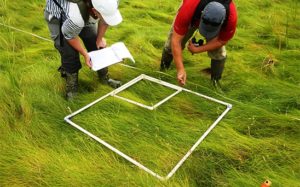 “To be prepared for future challenges, it is crucial that we incorporate resiliency in today’s projects,” said Niek Veraart, Louis Berger vice president of environmental planning. “We are honored to support New York City’s efforts to pilot wetland mitigation banking as a way to leverage public and private financial resources for restoration of degraded urban wetlands.” 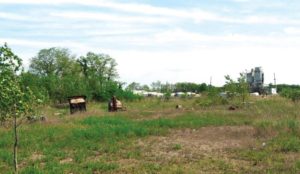 The pilot project is part of the Mitigation and Restoration Strategies for Habitat and Ecological Sustainability (MARSHES) initiative to explore policies and strategies to enhance and protect New York City’s coastal resources and restore contaminated wetlands while fostering sustainable waterfront development.

Under contract to NYCEDC, Louis Berger developed an ecological assessment methodology and conducted surveying and environmental testing, including sampling and wetland functional assessments. 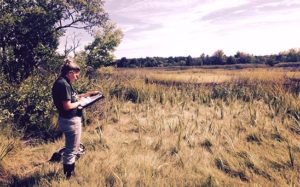 Located in an area that contains a mixture of industrially developed land adjacent to salt marsh and coastal forest, the Saw Mill Creek Pilot Wetland Mitigation Bank project is improving water and sediment quality, plant and wildlife diversity and wildlife species abundance on the western shore of Staten Island. Restoration actions have removed contaminated soils and debris from the site to create tidal channels and marshland planted with native wetland vegetation.

Featured photo courtesy of NYEDC. All other photos courtesy of Louis Berger, unless otherwise credited.