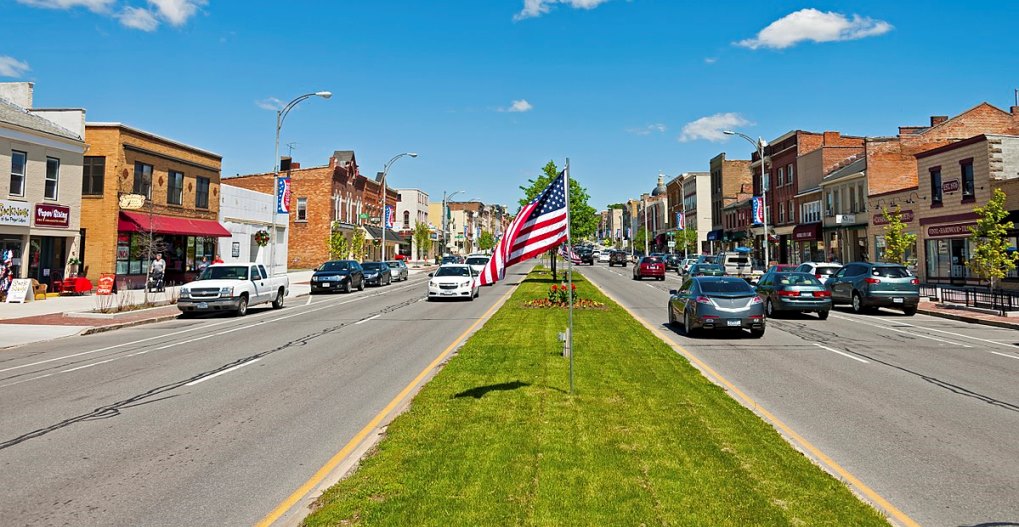 On April 2, 2019, the Finger Lakes Regional Economic Development Council (FLREDC) announced that the $500 million awarded to the region by New York’s governor, Andrew M. Cuomo in December of 2015 through the Upstate Revitalization Initiative (URI) competition is nearly fully committed.

Implementation of the “United for Success: Finger Lakes Forward” (FLXFWD) plan is two years ahead of schedule. To date, exactly 100 projects have received commitments of $498 million in state funding. These projects will leverage over $1.77 billion in additional private, local and federal investment and will create approximately 4,000 new jobs; over 6,200 jobs have been retained in our region through the successful initiative.

“These commitments are an important milestone in our efforts to invest in job creation and the economic turnaround of the Finger Lakes region,” said Lieutenant Governor Kathy Hochul, Chair of the statewide Regional Economic Development Councils. “Thanks to an unprecedented focus on growing the upstate economy, we have seen record investments in Rochester and the Finger Lakes, with thousands of jobs created and retained as a result of the Upstate Revitalization Initiative. The REDC process continues to transform New York and build a brighter future in every region of our state.”

The investments in these Finger Lakes Forward supported projects represent a new foundation on which the regional economy will be built. Each industry pillar identified in the winning plan has received funding including investments in the optics, photonics and imaging industry, agriculture and food production and next generation manufacturing and technology. The URI has also supported regional entrepreneurship and development, higher education and research as well as a renewed focus on creating a pathway to prosperity for all. More information on the supported projects can be viewed on a new website: http://fl.he2.us/.

The largest amount of URI funding was dedicated to the Optics, Photonics and Imaging (OPI) industry cluster, which already boasts more than 100 companies and 17,000 employees in our region and is building on our legacy as a global imaging leader.

FLREDC Co-Chairs, Monroe Community College President Anne Kress and Greater Rochester Chamber of Commerce President & CEO Bob Duffy said, “The collaboratively designed Finger Lakes Forward plan represents our shared vision for the nine-county region. Thanks to Governor Cuomo’s $500 million in Upstate Revitalization Initiative funding, we have been able to target our concrete, focused ideas that were developed to support the plan and are now laying the foundation for sustainable economic development throughout the region for many years to come.”

Governor Cuomo created the URI competition to strategically focus on the economic development of Upstate NY, as part of long-term, regionally-based plans for economic growth through the state’s 10 Regional Economic Development Councils (REDCs). The REDCs have changed the way NYS invests state resources, through a community-based, bottom-up approach designed to meet each region’s needs, involving private-public partnerships of local experts and stakeholders.

In December of 2018, the Governor again recognized the Finger Lakes region as a Top Performer Awardee in Round VIII of the REDC initiative. As part of the recently passed New York State budget, funding is being provided for Round IX of the competition. Since the initiative’s inception in 2011, the Finger Lakes Economic Development Council has delivered $656.6 million for 856 transformative projects for the region.

The budget also included funding for Round IV of the Governor’s Downtown Revitalization Initiative (DRI) which is transforming downtown neighborhoods into vibrant communities where New Yorkers want to live, work and raise families. Later this spring, the regional Empire State Development (ESD) office will hold a series of Consolidated Funding Application (CFA) workshops which will help interested applicants learn more about New York State economic and community development funding that is available, and the most effective ways to secure funding for future projects.

“Among many other forward-thinking initiatives, this spending plan makes permanent a 2 percent property tax cap, keeps spending at 2 percent, and will continue a middle-class tax cut,” said Maggiore. “This budget also supports the momentum already underway thanks to the Finger Lakes Forward plan which is reshaping the region thanks to focused investments in the photonics industry, agriculture and food endeavors and in next generation technologies. The plan is setting a foundation that will ensure that the region keeps moving forward.”

Matt Bosch of Boston Consulting Group (BCG) also delivered a presentation regarding a recent review the firm conducted on the Finger Lakes regional economy, which was commissioned by regional partners, including the Greater Rochester Chamber of Commerce, Greater Rochester Enterprise, and the Rochester Downtown Development Corporation.

The study recommends new prioritization of the business-led economic development activities in the region, as well as two r items approved today by the FLREDC:

Setting and reporting on specific targets for the region’s primary goals to grow jobs, increase regional wealth, reduce poverty and drive private investment. A modified strategic framework that refines the foundational and enabling components of the region’s plan and adds two new industry pillars; healthcare and life sciences and a concentrated focus on software and IT. For more information about the FLREDC visit http://regionalcouncils.ny.gov/finger-lakes.

This announcement complements “Finger Lakes Forward,” the region’s comprehensive blueprint to generate robust economic growth and community development. The State has already invested more than $6.1 billion in the region since 2012 to lay the groundwork for the plan – investing in key industries including photonics, agriculture‎ and food production, and advanced manufacturing. Today, unemployment is down to the lowest levels since before the Great Recession; personal and corporate income taxes are down; and businesses are choosing places like Rochester, Batavia and Canandaigua as a destination to grow and invest in.

2014 photo of downtown Canandaigua, NY is by Daniel Case (via Wikipedia).