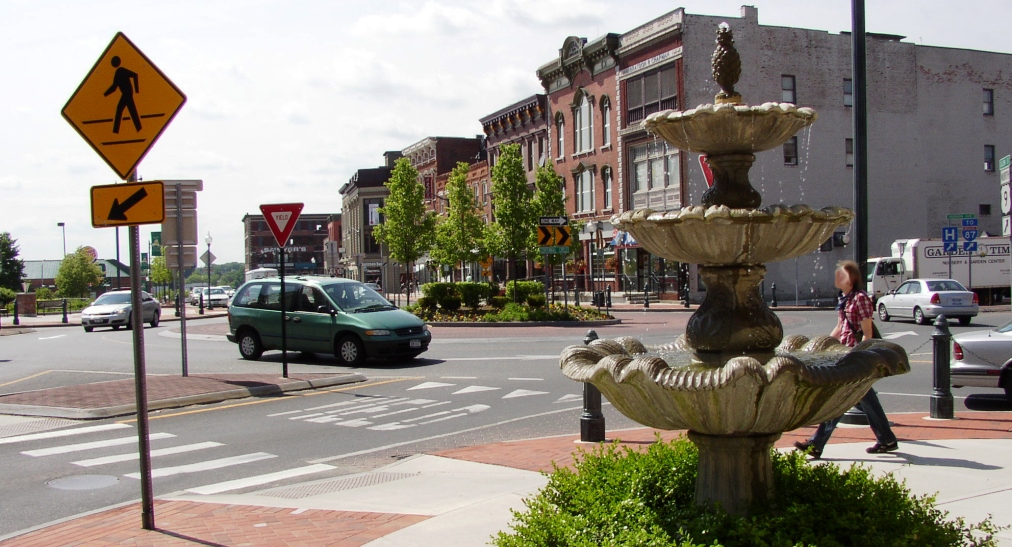 On April 19, 2019, New York Governor Andrew M. Cuomo announced the FY 2020 Enacted Budget includes $100 million for the fourth round of the transformative Downtown Revitalization Initiative. This successful initiative will support 10 additional downtown neighborhoods, one in each region of the state, boosting local economies and fostering vibrant neighborhoods that offer a higher quality of life.

“As we have already seen with 30 communities across the State, the Downtown Revitalization Initiative is so much more than a $10 million prize,” Governor Cuomo said. “This critical program completely transforms downtown communities, resulting in unprecedented growth and development that leads to a renewed sense of pride in our cities, towns and villages. I look forward to seeing another 10 communities compete and prosper over the next year thanks to this critical funding.”

“The Downtown Revitalization Initiative has given communities across the State the opportunity to spearhead local projects to grow their downtowns and boost the economy,” said Lieutenant Governor Kathy Hochul, Chair of the statewide Regional Economic Development Councils. “I’ve visited many cities that were awarded funding as part of the first three rounds of the DRI, and they are moving full speed ahead with exciting developments that are transforming their areas. This investment in Round 4 of the DRI will give even more communities the resources they need to pursue collaborative and innovative projects, continuing to grow the economy of the entire State of New York.”

The Governor’s $100 million DRI is a comprehensive, multi-agency approach to transform vulnerable, vacant or forgotten areas of the state into livable, walkable, dynamic neighborhoods.

Senate Majority Leader Andrea Stewart-Cousins explained, “The Downtown Revitalization Initiative has helped improve cities throughout New York State. The Senate Majority was proud to support this economic development program by including $100 million in the budget to fund a fourth round of the Downtown Revitalization Initiative. We will continue to support common sense economic development programs that spur local growth and prosperity.”

As in the previous three iterations, one community in each of the ten Regional Economic Development Council (REDC) zones will be selected by the REDC to receive a $10 million investment following an application process and thorough evaluation of each downtown’s potential for transformation.

Once a community is selected by the REDC, a Local Planning Committee (LPC), comprising local leaders, stakeholders and key government officials is established to oversee the development of a strategic plan for downtown revitalization. The committees’ work is supported by experts from the New York State Department of State and New York State Homes and Community Renewal.

New York State Secretary of State Rossana Rosado said, “The Downtown Revitalization Initiative has proven successful each year and I am proud to see another round come to fruition in 2019. I’ve seen the improvements in these communities first-hand and the results have exceeded expectations. This is a great program that underscores Governor Cuomo’s commitment to improving our communities across the state.”

DRI funds will be used to implement projects recommended by the LPCs and should reinforce and secure additional public and private investments within and near downtown neighborhoods to build upon growth spurred by the Regional Councils.

The 30 current awardees for the DRI are:

New York State Homes and Community Renewal Commissioner RuthAnne Visnauskas concluded, “The Downtown Revitalization Initiative is an innovative and successful approach to economic development that is creating vibrant, attractive, and walkable downtown cores across the State. This is a great example of Governor Cuomo’s commitment to strategic investment that meets the unique needs of individual communities and builds upon existing assets. We look forward to seeing how this program continues to revitalize New York’s downtowns.”