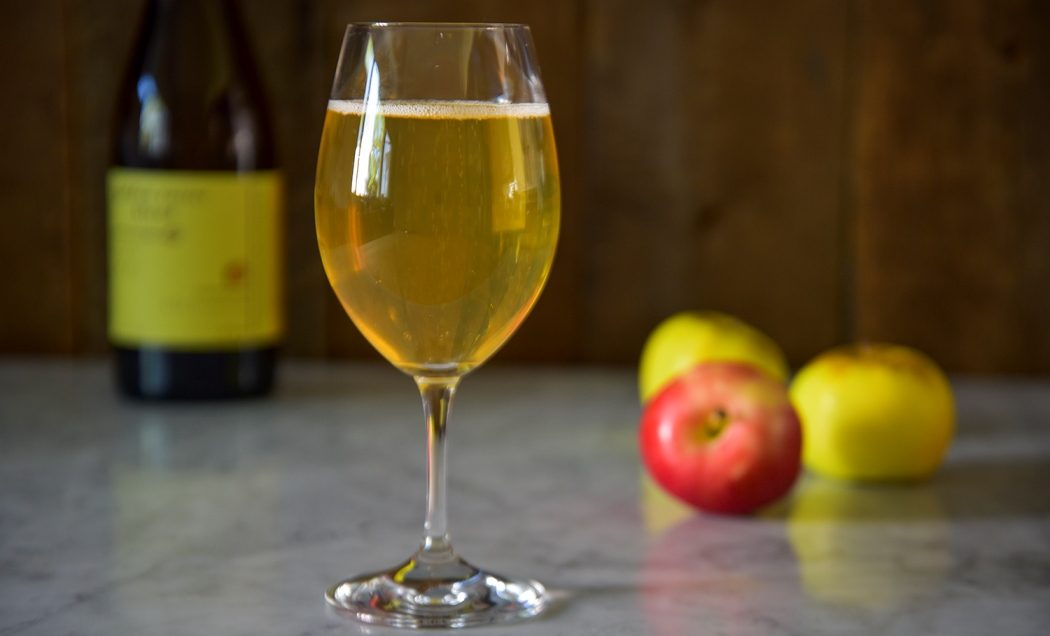 The Alexandrion Group will invest over $40 million to renovate an old industrial building in Carmel Hamlet, creating 102 new jobs over five years. Upon completion in 2020, the new distillery will produce premium spirits tailored for the U.S. market such as whiskey, bourbon, gin, brandy and vodka.

New York efforts to implement legislative and policy changes to capitalize on the soaring consumer demand for locally-produced craft beverages and to make it easier to open and run a craft manufacturing business have paid off. Earlier in June, it was announced that New York is now home to some 1005 craft beverage manufacturers operating in 60 counties across the state.

Town of Carmel Supervisor Kenneth Schmitt said, “I along with the Carmel community are extremely pleased and excited that the Alexandrion Group has selected the Town of Carmel to establish and operate their first U.S. Distillery. the new distillery will create jobs and have an enormous positive effect on the local economy. This type of commercial business is the ‘shot in the arm’ that this community and region has been seeking for many years. Our local merchants and eateries will see an increase in customers as a result of the newly created jobs. The distillery will be a destination for many visitors and tourists adding to a huge boost in our local economy. The Town of Carmel will continue to work with the Alexandrion Group’s professionals and consultants as this project moves forward.”

Since Governor Cuomo hosted the first Beer, Wine Spirits and Cider Summit in 2012, the number of businesses producing craft beverages has more than doubled, while the number of farm-based manufacturers has increased by over 150 percent. New York now ranks in the top five states in the U.S. for its number of craft beverage producers in every category. 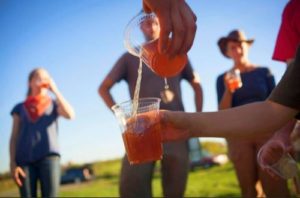 The state ranks first in U.S. for the number of hard cider producers, second in craft distillers, third in breweries, and fourth in the country for the total number of wineries. New York is now home to 160 craft distilleries, with more than 100 new distilleries opening since 2012. Additionally, there are 131 farm distilleries in the state, a more than 360 percent increase from 28 in 2012.

The policy improvements that triggered this revitalizing urban and rural economic trend have included lowering taxes and fees, providing support for research, creating new licenses for farm breweries and cideries, rolling back restrictive regulations, cutting the time it takes to obtain a license in half, and overhauling the state’s antiquated Alcoholic Beverage Control law.

“The growth of New York’s craft beverage industry continues to boost local economies throughout the entire state,” Governor Cuomo said. “By working to remove barriers to expansion, we have helped foster new opportunities for small businesses and will continue to support breweries, wineries, cideries and distilleries as they develop their brands, create new jobs and drive tourism all over New York.”

Back in July of 2017, Alexandrion Group had announced its intention to invest in its first U.S. distillery. Empire State Development, New York’s chief economic development agency, worked closely with the Alexandrion Group to bring the project to New York, offering the company up to $2.7 million in performance-based tax credits through the Excelsior Jobs Program.

Chairman of Alexandrion Group Nawaf Salameh said, “We are delighted to work together with the local authorities in a large project that will introduce Alexandrion Group to the American market. It is an opportunity to share from our expertise in order to develop new products tailored for the U.S. customers. Investing in the local economy is a strategic move that will allow us to be present in the United States and use this base as a starting point for exports in the rest of the world. We are convinced that this partnership will be successful, with great benefits for both Alexandrion Group and the local community.”

The growth of New York’s craft beverage industry has also directly benefited New York’s farmers by increasing the demand for locally sourced farm products. According to Cornell University, the acreage of hops grown in New York has nearly doubled from 2014 to 2016, and the acreage of malting barley has increased by 374 percent in the same two-year period – from 422 to approximately 2,000 acres. New York is also now home to 13 malt houses, all of which have opened following the creation of the new farm brewery license. At the same time, the growth of agri-tourism in the craft beverage sector further bolsters New York’s massive $100 billion tourism industry.

State Liquor Authority Chairman Vincent Bradley said, “Every new brewery, winery, cidery and distillery that opens helps to drive local and state economies by providing new jobs, driving tourism and supporting the state’s agricultural sector. The Empire State is quickly becoming one of the country’s premiere craft beverage destinations, and this administration’s continued support of the industry will only further its record-breaking growth.”

New York Cider Association Executive Director Jenn Smith added, “More cideries means greater utilization of and value for New York’s apple crop. The boost that Governor Cuomo has given craft beverage translates not only to New York cider’s leadership in the national cider industry, and jobs in the cideries that have come online in the past few years, but has also led to an expansion of the marketplace for family farms growing apples, one of New York’s most important crops.”