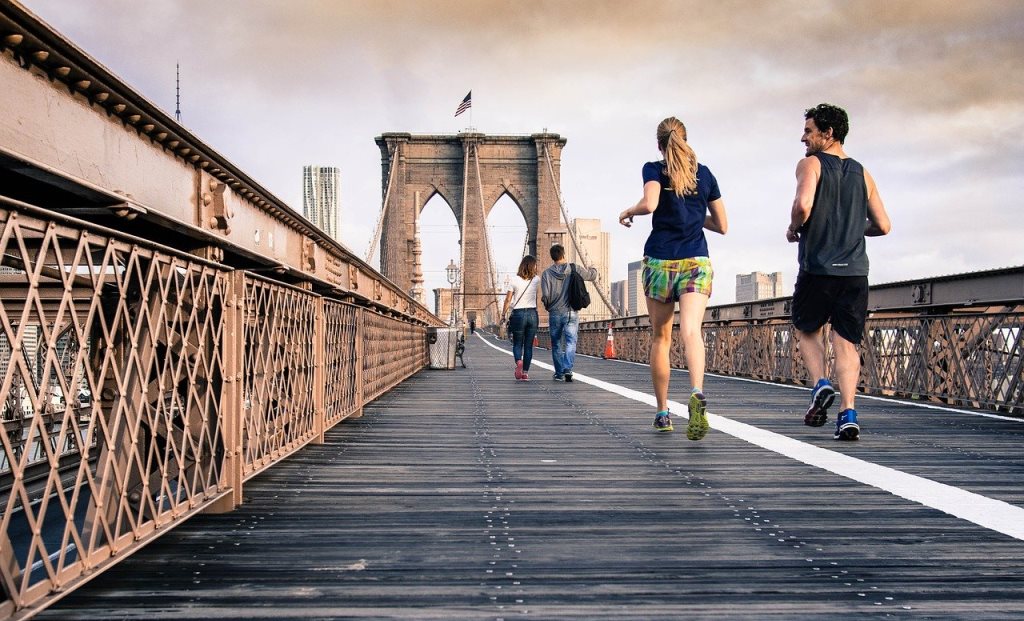 On December 19, 2019, over $761 million in community revitalization and regional economic development funding was been awarded through Round IX of New York state’s Regional Economic Development Council initiative. Since its inception in 2011, over $6.9 billion has been awarded to more than 8300 projects that are projected to create and retain more than 240,000 jobs statewide through the REDC process.

“By empowering local officials and stakeholders who know their communities best, we have transformed the state’s economic development strategy into one that is not only successful, but is built to last,” said New York Lieutenant Governor Kathy Hochul, Chair of the Regional Economic Development Councils.

“Together, we are revitalizing downtowns, supporting and attracting businesses, and welcoming new residents and visitors. Through the REDCs, we are advancing the strategic economic development strategies of each region and supporting growth as part of the Downtown and Upstate Revitalization Initiatives. With a focus on workforce development and growth of high-tech industries, we are adding new job opportunities and strengthening the economy of New York State,” she explained.

Here’s how the $761 million was distributed on a regional basis:

“Throughout the Regional Economic Development Council process over the past nine years, we have seen unprecedented regional investment focusing on a ground-up, strategic model that has spurred tremendous growth in every corner of this great state,” New York Governor Andrew M. Cuomo said.

“By bringing together local leaders and stakeholders who are invested in their communities we have replaced the ‘one size fits all’ approach to economic development with one that is unique to each community, creating opportunities for success all across the Empire State,” he added.

The REDC process has transformed New York State government’s approach to economic development, creating a statewide framework for bottom-up, regional economic growth and streamlining the state funding application process. Established in 2011 as a centerpiece of the governor’s strategy to jumpstart the economy and create jobs, the Regional Councils replaced the state’s old top-down approach with one that is community-based and performance-driven.

The Regional Council priorities this year included working with local businesses and communities to identify childcare needs and develop potential solutions; developing an economic and environmental justice strategy for the region; supporting community investment in place-making and downtown revitalization; and supporting the state’s $175 million Workforce Development Initiative. Each council was asked to address these items in ways that complement each regional vision.

During Round IX, the Strategic Implementation Assessment Team (SIAT), comprising state agency commissioners and members of the New York State Legislature, received presentations on this year’s proposals from each of the ten Regional Councils and assessed the implementation of the regions’ strategic plans.

Here are highlights of the funded projects:

After nine rounds of the Regional Economic Development Council competition:

Empire State Development Acting Commissioner and President & CEO-designate Eric Gertler said, “For nearly ten years, the REDC process has been the driving force behind New York State’s economic development decisions, and the model is a proven success. As the process enters the next decade, we are seeing the legacy of past projects being completed and excited about the new economic development opportunities our REDCs continue to identify.”

After nine rounds of the REDC process, more than $6.9 billion has been awarded to more than 8,300 job creation and community development projects consistent with each region’s strategic plans, projecting to create and retain more than 240,000 jobs.