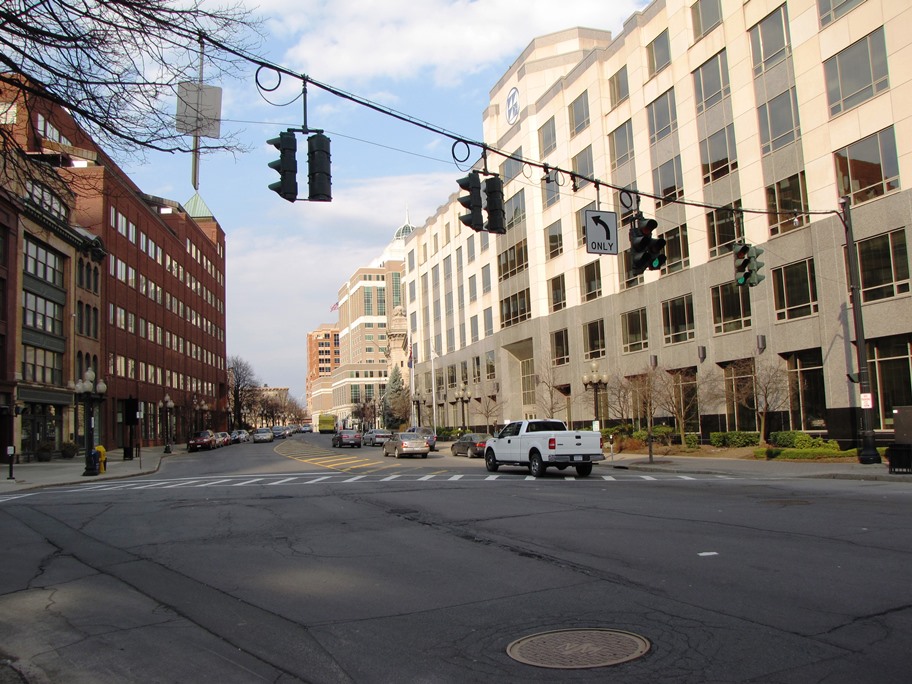 On April 7, 2016, New York Governor Andrew M. Cuomo today launched the $100 million Downtown Revitalization Initiative – a comprehensive approach to transform communities ripe for development into vibrant neighborhoods where the next generation of New Yorkers will want to live and work.

The program, first presented in the Governor’s 2016 State of the State Address, will invest $10 million into ten downtown neighborhoods across the state. The downtown areas will be selected by the state’s Regional Economic Development Councils.

“A thriving downtown can provide a tremendous boost to the local economy,” said Governor Cuomo. “This initiative will transform selected downtown neighborhoods into vibrant places for people to live, work and raise a family – which will also help attract new investments and businesses for years to come. The Regional Councils have been key to generating new opportunities for local economies, and I am excited to have them spearhead this new effort to build on that progress from the ground up.”

Former New York Secretary of State Cesar A. Perales will chair this initiative and lead the effort with a team of private sector experts and planners from the Department of State, with support from the Division of Homes and Community Renewal, as well as other state agencies. The state will assist selected municipalities in building strategic investment plans and identifying key projects consistent with the initiative’s goals.

Acting New York Secretary of State Rossana Rosado said: “The Governor’s Downtown Revitalization Initiative will help reinvigorate our communities by leveraging private investment with existing state resources. Under the Chairmanship of former Secretary Perales, this program will rehabilitate downtowns by housing new and growing small businesses to anchor these areas and make them more livable.”

Downtown Revitalization Initiative Chairman Cesar A. Perales said: “I am honored to be tasked by Governor Cuomo to chair this vital initiative. I look forward to working with the REDCs and the various State agencies to reinvigorate communities throughout New York State.”

Each Regional Council will weigh seven proposed criteria to select their nominee:

Following Council nominations, selected communities will establish local planning committees with technical support from both private sector and state experts to build a Strategic Investment Plan for the designated downtown area. Completed plans will include identification of economic development, transportation, housing, and community projects that align with the community’s plan and can leverage and expand upon the State’s $10 million investment. Plans will be complete in early 2017.