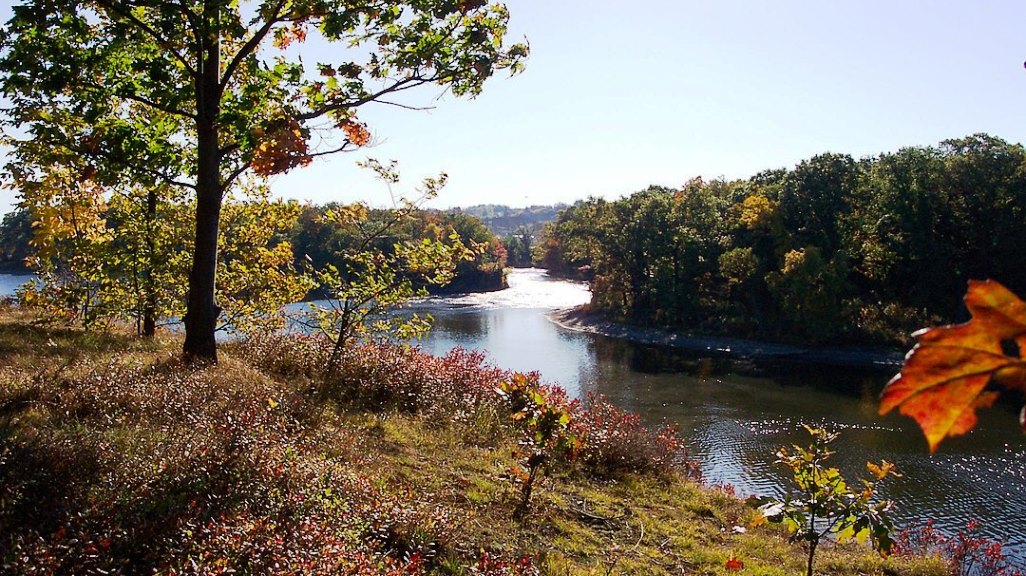 In New York State, the fourth in a series of regional Restore Mother Nature roundtables has taken place, with the purpose of properly designing a proposed $3 billion effort to restore the state’s natural resources and making them more climate-resilient.

The roundtable was held at Peebles Island State Park and engaged stakeholders and municipalities to ensure future projects align with local priorities. Additional roundtables are being scheduled across the state.

“New Yorkers have already experienced the devastating impacts of climate change – from historic flooding to severe weather, every corner of the state has been affected and we must act now before it’s too late,” Governor Andrew M. Cuomo said.

“We’ve launched the most ambitious climate change program this nation has seen and a critical part of that effort is our environmental bond act, which will restore damaged habitats and use nature-based projects to improve resiliency and protect our communities,” he added.

Albany County Executive Daniel P. McCoy said, “Climate change presents an array of threats to New York and Governor Cuomo’s proposed Restore Mother Nature environmental bond act is a response to these many threats, from obsolete dams facing the stress of extreme storms to restoration projects for wetlands along our shorelines that serve as natural buffers to storm surges. This plan for action will benefit New Yorkers in many ways in the coming years as extreme weather becomes more common and severe.”

Unveiled in Governor Cuomo’s 2020 State of the State address, the Restore Mother Nature Environmental Bond Act outlines a series of critical projects to protect our water resources and fish and wildlife habitats for future generations. Examples of types of projects that can be funded through this new initiative may include:

During the roundtables, New York State agencies, including the Department of Environmental Conservation, Office of Parks, Recreation, and Historic Preservation, Department of Agriculture and Markets, Department of State, New York State Energy Research and Development Authority, and others will engage communities and stakeholders in a transparent process to identify potential projects that reduce risk from flooding and advance habitat restoration.

Department of Environmental Conservation Commissioner Basil Seggos said, “Governor Cuomo is building on the State’s record water quality and habitat investments that are improving our natural resources and strengthening our communities by creating the Restore Mother Nature program last year. The proposed Environmental Bond Act seeks to increase biodiversity, enhance the health of our fish and wildlife, improve water quality, preserve significant natural buffers to prevent pollution, and generate countless other benefits to ecosystems and economies in every corner of New York.”

Recent storms, including Superstorm Sandy, Hurricane Irene, and Tropical Storm Lee, provided clear evidence of the need to bolster the resilience of communities against the effects of climate change and severe weather events. Since 2011, every county in New York has experienced at least two weather-related disaster declarations, and more than half have suffered five or more disasters.

Troy Mayor Patrick Madden said, “Governor Cuomo’s Restore Mother Nature Bond Act shows a historic commitment to protecting the natural resources across the Capital Region and New York State. By restoring, preserving, and protecting public lands and waters, this will provide an immediate benefit for local communities while continuing to combat the threat of climate change, creating a safer, healthier future for generations to come.”

Federal and State governments have spent more than $26 billion responding to these disasters, and scientists estimate that flooding will cause more than $50 billion in damage in New York over the next decade. Investing in environmental restoration is essential to New York’s continued economic success.

The state’s floodplains and forests are indispensable natural barriers that reduce risk to communities from increased flooding and more intense storms by providing a first line of defense, as well as vital habitat necessary to sustain fish and wildlife species.

Albany Mayor Kathy Sheehan said, “The Restore Mother Nature environmental bond act is an important step in combating climate change – a growing threat to municipalities across New York State. Thank you to Governor Cuomo for his efforts to help protect our residents and our natural resources.”

New York’s last environmental bond act was passed nearly a generation ago in 1996. This action will help secure funding for critical projects to protect the state’s water resources and fish and wildlife habitats for current and future generations.

In addition, Governor Cuomo has proposed sustaining the Environmental Protection Fund for the fourth year in a row at a record high $300 million. Appropriations include $39 million for solid waste programs, $89 million for parks and recreation, $152 million for open space programs and $20 million for the climate change mitigation and adaptation program.

Schenectady Mayor Gary McCarthy said, “Thanks to Governor Cuomo’s leadership, the Environmental Bond Act represents a transformative opportunity for New York State. By taking action to mitigate climate change and invest in environmental restoration, we can safeguard our lands and waters for future generations to enjoy and explore.”

Cuomo has also proposed an additional $500 million for clean water infrastructure, part of the state’s unprecedented $3.5 billion commitment to ensure that all New Yorkers have access to clean water.

Parks Commissioner Erik Kulleseid said, “Governor Andrew Cuomo recognizes the serious scientific consensus that supports the reality of man-made climate change. His Restore Mother Nature Bond Act will turn that recognition in concrete action all across the state, protecting our citizens, our Parks facilities, and our natural resources from the most devastating aspects.”

Photo of Peebles Island State Park is by NYMohawk via Wikipedia.