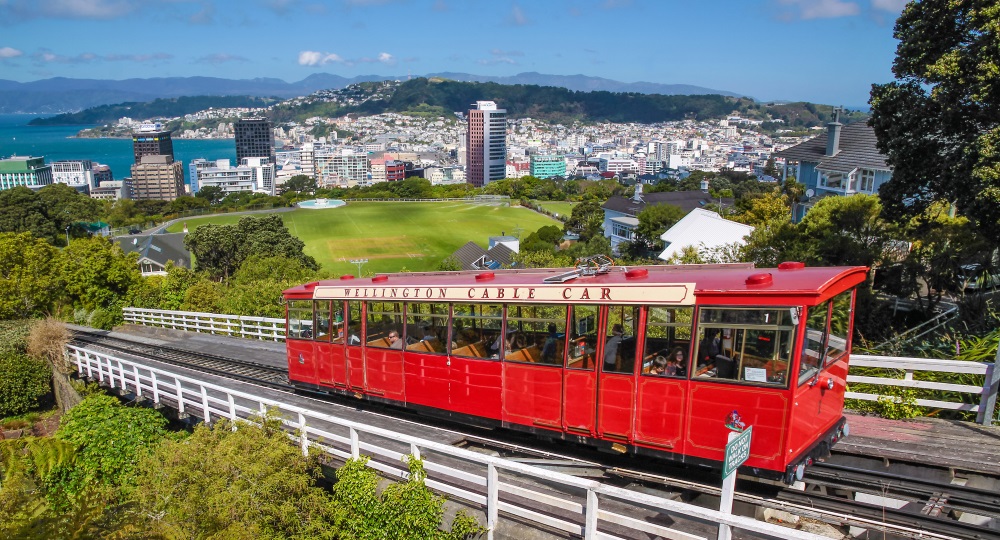 In the previous issue of REVITALIZATION, we had an article announcing Australia‘s $500 million commitment to bolstering climate resilience among its Pacific island neighbors.

Now, much-smaller New Zealand has done likewise with a $300 million commitment to boosting the Pacific region’s resilience, and its collective response to the global climate crisis.

“Whenever I meet with those who live on Pacific Islands, climate change is top of their agenda,” said New Zealand’s Prime Minister, Jacinda Ardern, from the nation’s capital in Wellington. “That’s why we’ve been working with our Pacific neighbours to support climate adaption and mitigation such as building a desalination plant for water security in Kiribati, mapping out a coastal risk study and plan for Tokelau, helping to improve the management of marine fisheries in Fiji, Tokelau and Kiribati, and creating an electricity roadmap with the Marshall Islands.”

“To help deliver on New Zealand’s $300 million global commitment to climate change-related development assistance, $150 million has now been dedicated to a Pacific programme to bolster New Zealand’s climate change support in the region,” she added. “We expect the Pacific to ultimately receive two thirds of the overall fund and today we begin to deliver this with a ring-fenced allocation exclusively for the benefit of the Pacific.”

“Pacific people have made it clear they want to stay where they are and defend their homes and livelihoods against climate change, and we will support them in this.  New Zealand is among the first in the world to commit to limit global warming to 1.5 degrees Celsius because it is what’s needed to save our towns, cities and productive sectors from the worst effects of climate change,” Ardern said.

A selection of NZ-supported climate projects under way in the Pacific:

“The catastrophic cost of doing nothing to tackle climate change is no longer an option,” she concluded.