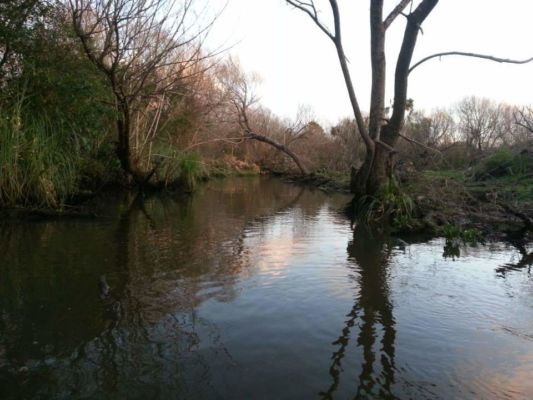 For centuries, all around the world, farmers and ranchers have used willows (seldom native to their area) to dry-up wetlands. Simultaneously, explorers (known as “invaders” to the locals) have been introducing plant and animal species from their homelands. Sometimes this is purposely in a usually-disastrous attempt to “improve” the place, but often accidentally (like rats from ships).

In Waikato, New Zealand, Stu Muir is a dairy farmer who–with his family–has been putting a huge effort into restoring natural waterways on their land.

“My grandparents used to drink from the back of the farm,” Muir says. “It’s not an unreasonable proposition that our children can at least swim in the creeks my grandparents drank from.”

Stu’s family have been farming in New Zealand since the 1850s. On a block of land his great great grandparents bought back in the 1890s, there is a swamp. Until recently that swamp was clogged with willows and pampas – so badly blocked that you couldn’t move through the stream. 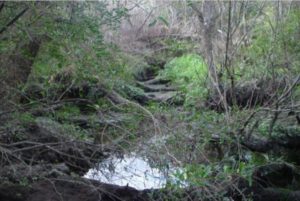 Not satisfied to “merely” restored the natural fluvial dynamics of the land, Stu has also been removing the invasive plants and invasive predators like weasels, introduced by European settlers centuries ago, that have been driving native species to the brink of extinction. This work is augmented with the reintroduction of native species.

Aka Aka Primary School, south-west of Waiuku, has an ongoing relationship with the wetland, and visits to help with planting and watch progress on the whitebait (a native fish) spawning habitat regeneration project.