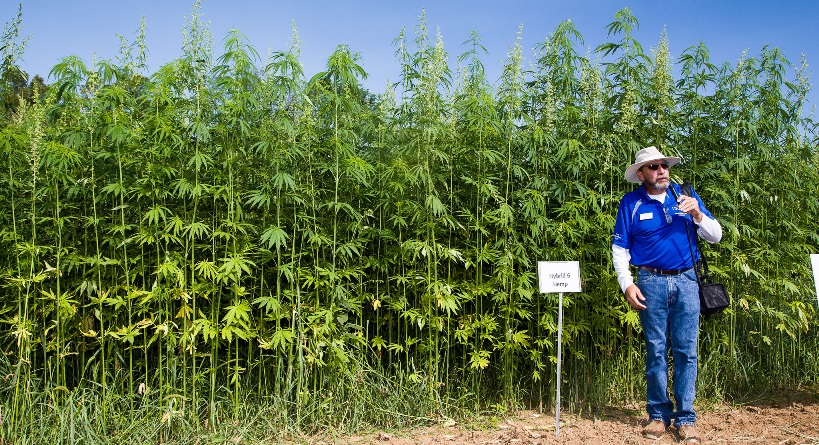 Hemp could be the crop that not only regenerates rural economies but gives farmers another string to their bow, as world demand increases for alternative, hemp-made products.

Meetings on the topic were held during Hemp Awareness Week last week, at Nelson, Lincoln, Dunedin, and Owaka, New Zealand, with speakers from the New Zealand Hemp Industries Association generating discussion about the possible benefits of diversifying into hemp. 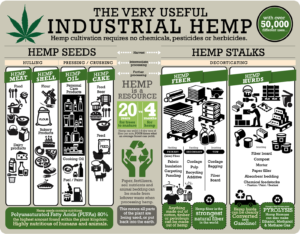 At the moment, hemp products can be used for shelter, construction, textiles, paper, plastics, fuels, but not food or health products, which are restricted because of their association with the illegal cannabis trade. Internationally, New Zealand and Australia are two of the few countries where hemp is regulated strongly.

At the Owaka meeting, New Zealand Hemp Industries Association treasurer Richard Barge said the monetary value of harvesting seed and fibre could equate to $3000 per hectare.

Much higher returns would be possible with industry growth and when all the plant, including leaf and roots, could be used.

He also said hemp could be instrumental in diversifying and regenerating rural economies. Commercial hemp could play a major role as a cash crop on farms as industries move from synthetic to more natural materials.

The plant could be a major earner as countries start to shift towards a more plant-based economy, says grower David Jordan. “If you put yourself into the future and look at what is coming, hemp is one of those things that is coming of age in the new economy that’s on the way.”

Hemp is a 126-day crop and can be used either as an annual or rotation crop. Hemp crops are planted in October (in the Southern Hemisphere), and harvested in March followed by a winter grass rotation before being sown back into hemp the following October. A typical yield would be about 10 tonnes a hectare, Jordan said.

See full article by Gerald Piddock in the Southland Times.