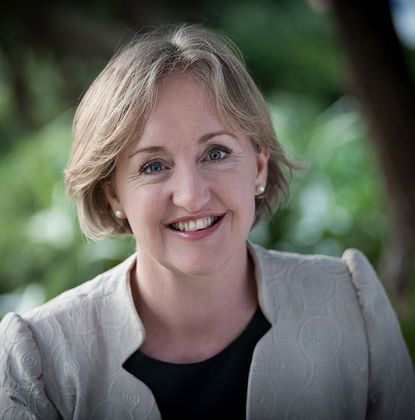 On June 29, 2016, New Zealand Justice Minister Amy Adams says an increase in funding of $16.2 million over the next four years will help restorative justice providers meet the growing demand for their services.

“Restorative justice conferences, in which victims and offenders meet in a safe environment and discuss the crime and harm caused, have proven effective in holding offenders to account for what they have done and making victims stronger,” Ms Adams says.

“The $16.2 million investment recognises the increasing popularity of restorative justice as an effective tool for reducing reoffending and harm.”

Data from 2008 to 2013 shows the reoffending rate for offenders who participated in restorative justice was 15 percent lower over the following 12 month period than comparable offenders, with 26 percent fewer offences per offender.

“Restorative justice won’t work for every case but it’s making real inroads into reoffending. We want to make these services more available to those who wanted it,” Ms Adams says.

The Government is committed to giving victims of crime more support and a stronger voice, and providing them with the opportunity to take part in restorative justice is an important part of that.”

The $16.2 million into restorative justice is part of Budget 2016, which invested a total of $208.4 million in additional funding over the next four years – the largest increase to Justice and Courts in almost a decade.

Photo of Amy Adams by nbr.co.nz