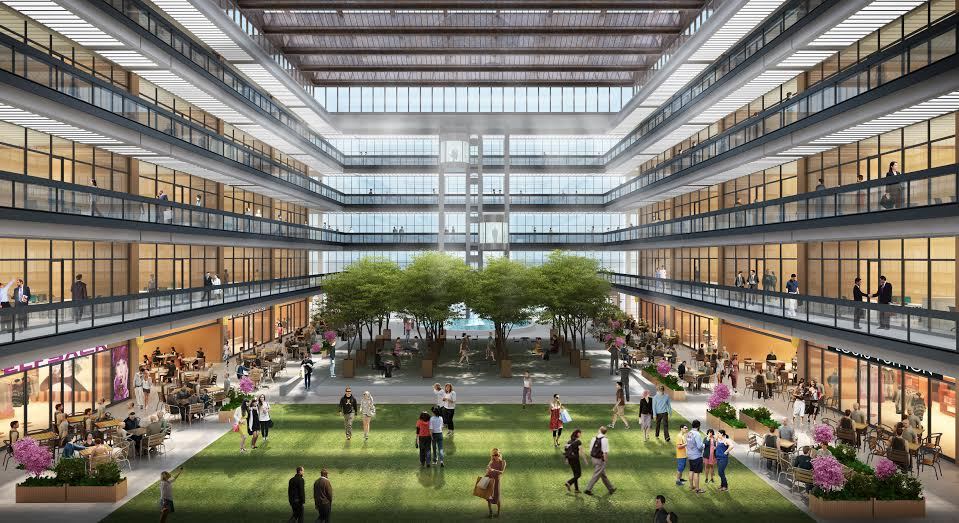 The Modernism in America Awards program of Docomomo US seeks to acknowledge the substantial economic and cultural impact such projects had and continue to have on our local communities and to set a standard for how preserving modern architecture can be accomplished. 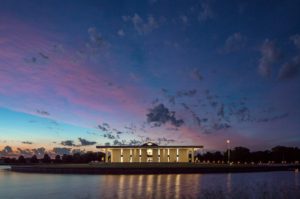 Through the awards program, Docomomo US seeks to bring attention to the many successful local, regional and national projects and thereby elevate an appreciation for the value of modern architecture to our cultural and architectural history.

On June 20, 2017, Docomomo US announced nine winners of the 2017 Modernism in America Awards program.

These exemplary projects represent the highest level of preservation efforts and the growing trend to not only preserve but to document and share those findings with the public.

The 2017 Design Award of Excellent winners include:

The Citation of Merit winners include:

The projects recognized for the Modernism in America Awards highlight the diversity of important modern buildings and sites – not only the iconic but also those that are regionally significant – and the increasing importance of regional forces and development. Bell Works and other projects emphasize the importance of partnerships between owners, architects and the community coming together to save and reinvigorate architecture that at one point faced demolition.

They highlight the best of preservation practices where preservation often comes with complex financial viability and the need to adapt or add to a project in order for the whole to remain viable. As modern architecture continues to age and face threats of demolition or insensitive restoration, it is paramount to recognize that these projects can be preserved in a meaningful and productive ways that enhances their presence and value in their respective communities.

Speaking on the projects recognized and impact of the Awards program president of Docomomo US, Theodore Prudon, FAIA noted, “Now in its fourth year, the Modernism in America Awards program continues to grow and bring well deserved attention to a broad collection of award winning projects across the United States featuring the monumental alongside the vernacular and the urban versus rural designs.”

Bell Telephone Laboratories, designed by Eero Saarinen & Associates from 1957–62 (with Anthony J. Lumsden as project architect), and built for the research division of AT&T on 472-acres in Holmdel, New Jersey, was commissioned to be an iconic symbol of progress and innovative technology endeavors.

The rectilinear, symmetrical, and refined complex came out of the American corporate campus planning genre of the late 1950s and early 1960s, similar to projects such as Skidmore, Owings & Merrill’s Connecticut General Headquarters of 1956 and was appreciated by those who worked there as well as the architectural community. Its inventiveness as a place of exploration of new building materials, along with its scale, and the scope of its program literally and ideologically reflected the growing telecommunications industry.

The building’s significance lay first in its new configuration of office and laboratory spaces, gleaned from Saarinen’s experiences at his inventive IBM Minnesota Laboratory (1958), the GM Technical Center in Warren, Michigan (1948–56), and the Thomas J. Watson Research Center for IBM in Yorktown Heights, New York (1956–61).

In Holmdel, however, he focused on interior flexibility of office layouts, as well as the closely knit areas for the researchers that also included workplaces designed for increased privacy. Common spaces such as corridors and atria and extensive landscaping linked researchers in contemplative environments.

Technological exploration of new materials such as mirrored glass, in tandem with new construction solutions enabled Saarinen to design concepts that contributed to a new aesthetic of high technology precision. (Adapted from The Bell Labs Charette: A Sustainable Future, published by Docomomo-US New York/Tri-State)

In 2013, the Bell labs property was purchased by Somerset Development, which began a huge renovation of the structures. Redevelopment includes a health and wellness center, a nursing facility and assisted living center, a hotel, restaurants and shopping, spa, office spaces and a 20,000-square-foot public library. The local community is encouraged to come and visit, have a bite and some coffee. Some of the office space is currently occupied by members of Vi, a co-working space.

Much of the interior is being redesigned by Paola Zamudio of NPZ Style and Decor. Redesigning a 2,000,000 square foot building is a massive undertaking for any designer, but more impressive and daunting for a 31-year old. She has done a beautiful job.