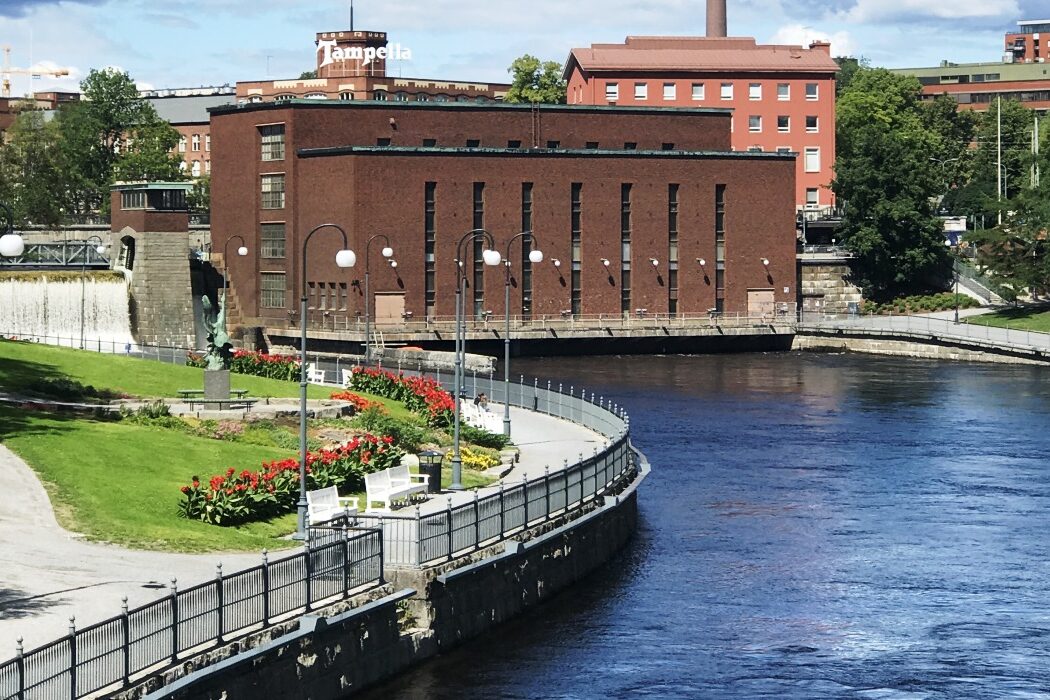 Unsustainable urbanization, climate change, biodiversity loss and the degradation of ecosystem services are just some of the challenges societies across the globe are grappling with. In this article, we showcase five EU-funded projects that have developed important tools and expertise to address these challenges through nature-based solutions for building sustainable, resilient and prosperous societies.

Nature-based solutions (NBS) can offer cost-effective and locally attuned solutions to many of the environmental, social and economic challenges facing modern societies. While technologies and mechanisms for creating jobs and economic growth abound, it has become paramount to consider the sustainability of modern-day innovation efforts.

NBS are designed to bring more nature and natural process to urban and non-urban environments. The idea is that working with nature, rather than against it, can lead to a more resource-efficient, greener and resilient economy and society in a way that enhances natural capital rather than depletes it, while supporting economic growth, creating jobs and improving our well-being.

Today, 70 % of European citizens live in cities, a number that is expected to increase to 80 % by 2050. In other words, a mere 30 years from now, 36 million new urban citizens will need housing, employment and care. At the same time, the unsustainable rate of urbanization as it is taking place today, is endangering biodiversity and natural ecosystems, as well as human health and social cohesion.

Europe already has extensive pools of knowledge, scientific expertise, and technological capability relevant to NBS. What is needed is to enhance the evidence-base and rationale and to implement nature-based solutions at a greater speed and a wider scale.

Putting the EU on the map as an ambitious global leader

The five EU-funded projects featured here feed into ongoing discussions about how to improve the framework conditions for NBS at the EU policy level and support the growing European research and innovation community in the field. While more evidence and knowledge is needed to develop, upscale and mainstream NBS in Europe and globally, the projects below provide a strong foundation for future research and implementation, putting the EU on the map as an ambitious global leader in building sustainable, resilient and prosperous societies.

The CONNECTING Nature and GROW GREEN projects both promote NBS for improving well-being and regeneration of urban areas through peer-to-peer learning and capacity building between cities.

While many NBS have been tried and tested already, their implementation is not a simple matter of replacing an existing and established way of doing things. In most cases, NBS require a whole new mind-set and governance approach as well as new business and financing models. The URBAN GreenUP project has developed a digital tool to assist authorities, urban planners and citizens in identifying the NBS that best fit a city’s needs.

In a similar vein, the NATURVATION project’s Nature Based Solutions Navigator aims to support decision-makers in identifying which kinds of NBS contribute to specific sustainable development goals, while the team behind the UNALAB project have developed a toolkit based on experiences from three European cities to support co-creation in exploring, designing, implementing and evaluating specific NBS.

Another aspect to take into consideration, is how to engage multiple levels of society – from citizens and researchers to policymakers and industry leaders – in the discussions and efforts to bring NBS into urban as well as non-urban areas. The Nature4Cities project has created a web-based knowledge and decision platform to raise awareness about NBS and foster new collaborative models for their uptake, while ThinkNature’s multi-stakeholder communication platform aims to promote NBS at local, regional, EU and international levels through dialogue and interaction.

Many actions are focused on the urban environments, but there are several other aspects of NBS to consider. MERCES focuses on the marine environment and how ecosystem restoration of degraded marine environments in Europe can be restored through efficient and effective NBS. Finally, the NAIAD project looks at the protective value of nature and its ability to help society reduce human and economic risks associated with floods and drought. 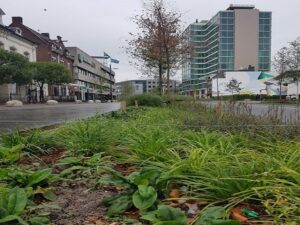 To address the challenges, the EU-funded UNALAB project is implementing and demonstrating innovative, replicable and tailored NBS like green spaces, wetlands, storm water retention ponds, green walls and roofs in Eindhoven (the Netherlands), Genova (Italy) and Tampere (Finland). In these cities, companies, research institutions, the public sector and citizens all work together to carry out NBS.

“The overall ambition of UNALAB is to achieve significant and measurable improvements in the urban living environment and to enhance urban resilience to changes in the global climate,” says coordinator Laura Wendling. 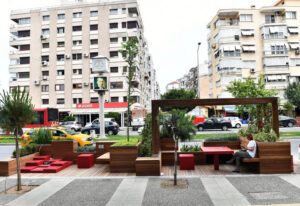 The total area covered by cities around the world is set to dramatically increase over the next decades, wiping out cultivated land and bringing many negative consequences for residents and the environment.

A promising approach is to implement nature-based solutions (NBS) – interventions inspired by nature and designed to deal with societal and environmental problems.

The EU-funded URBAN GreenUP project aims to tackle these challenges. Under the coordination of the CARTIF Technology Centre, 25 partners from 9 countries are working together to develop a new strategy for integrating more nature into city planning. “Renaturing urban planning is the new keyword, offering a green transformation in cities through the implementation of NBS,” notes project coordinator Raúl Sánchez. 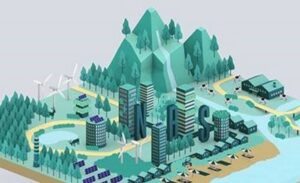 A list of 126 international partners and organisations has been compiled to foster NBS dialogue and create market synergies for Europe. 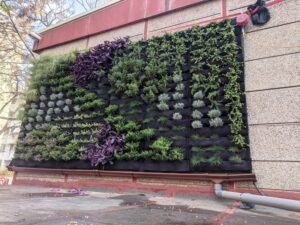 Today, the world population stands at almost 7.8 billion. In the next 30 years it is expected to grow by a further 2 billion. According to the latest UN projections, humanity is expected to have developed into an almost exclusively urban species: two out of every three people are likely to be living in cities or other urban centers by the middle of the century. If urbanization occurs at a massive scale, it could undermine the capacity of cities to be environmentally sustainable and economically successful.

GROW GREEN is working to address these challenges and the opportunities urban areas face. It intends to showcase the benefits that high-quality green spaces and waterways could bring to urban landscapes.

“GROW GREEN will provide evidence that cities which embed nature-based solutions into their infrastructure are more resilient to the negative impact of climate change. They are also happier, healthier, wealthier and socially cohesive places to live and will help biodiversity to flourish,” notes project coordinator Michelle Oddy.

The project is testing this hypothesis in three European “frontrunner cities”: Manchester, Valencia and Wrocław. Each city is then paired with a “follower city” that will learn from the implementation strategies and business models adopted by the frontrunners. 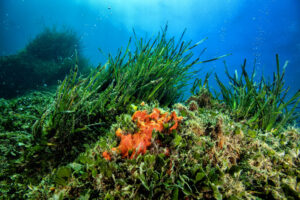 The clearly detrimental impacts of human activity on terrestrial ecosystems have spawned flourishing research, outreach and policymaking related to their preservation and restoration. Marine ecosystems and their degradation are much less obvious to the average person.

However, European marine ecosystems are being lost and degraded at an alarming rate due to a combination of over-exploitation, pollution, invasive species and physical damage together with a changing climate.

Ecosystem restoration, when combined with a reduction of pressures, can be an efficient and effective NBS to the problem.

The EU-funded MERCES project has energized the nascent field of NBS for marine ecosystem resilience, the focus of numerous international and European initiatives such as the United Nations Development Programme’s Sustainable Development Goals and the new EU Biodiversity Strategy for 2030.

Featured photo of Tampere, Finland by Flavia Flavia from Pixabay.

This article was excerpted from an article on the CORDIS website of the European Union. Reprinted here (with edits) by permission.