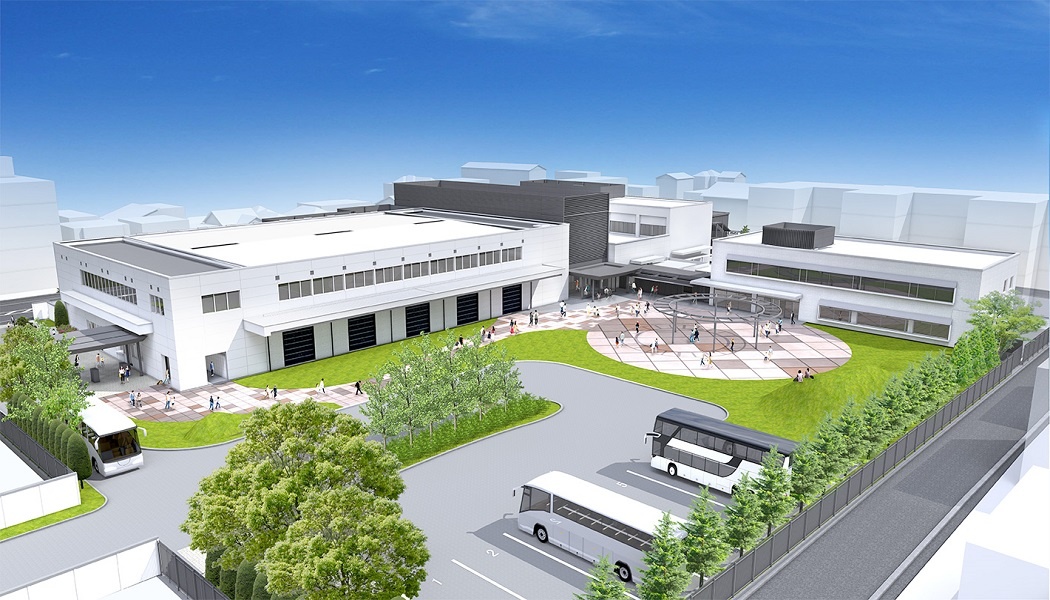 In Kyoto, Japan, video game giant Nintendo intends to transform their historic, half-century-old local factory into a museum celebrating and exploring the history of its product development.

The attraction, tentatively branded Nintendo Gallery, will feature a wide range of exhibits and interactive experiences.

The Nintendo Uji Ogura Plant, built in 1969, was used to manufacture both playing cards and Hanafuda cards, as well as serving as the company’s customer service center for repairing products.

Those functions moved to a newer nearby facility around the end of 2016, leading to a long series of conversations within the organization as to how the old site should be repurposed.

The decision is that the Uji Ogura Plant—and the land surrounding the building—is to be reimagined and redesigned as a gallery that showcases the diverse array of products Nintendo has launched over its lifetimes.

This June 2, 2021 decision was made, in part, due to the city of Uji’s intention to redevelop the local Ogura Station, which is an investment in revitalizing the local tourism economy.

Nintendo’s Representative Director and President, Shuntaro Furukawa, made the formal announcement. He said that Nintendo has been discussing the possibility of building a gallery as a way to share Nintendo’s product development history and philosophy with the public. To this end, the Nintendo Uji Ogura Plant will be renovated to accommodate the gallery, a decision reached after taking consideration of The City of Uji’s plan of re-developing the nearby Ogura Station area.

When the Nintendo Uji Ogura Plant was built in 1969, it was known as the “Uji Plant.” The name of the facility changed to “Uji Ogura Plant” in 1988, after the construction, extension and renovation of the current Uji Plant (Makishima-cho, Uji-city, Kyoto).

Project completion is expected by the end of the 2023/24 fiscal year.