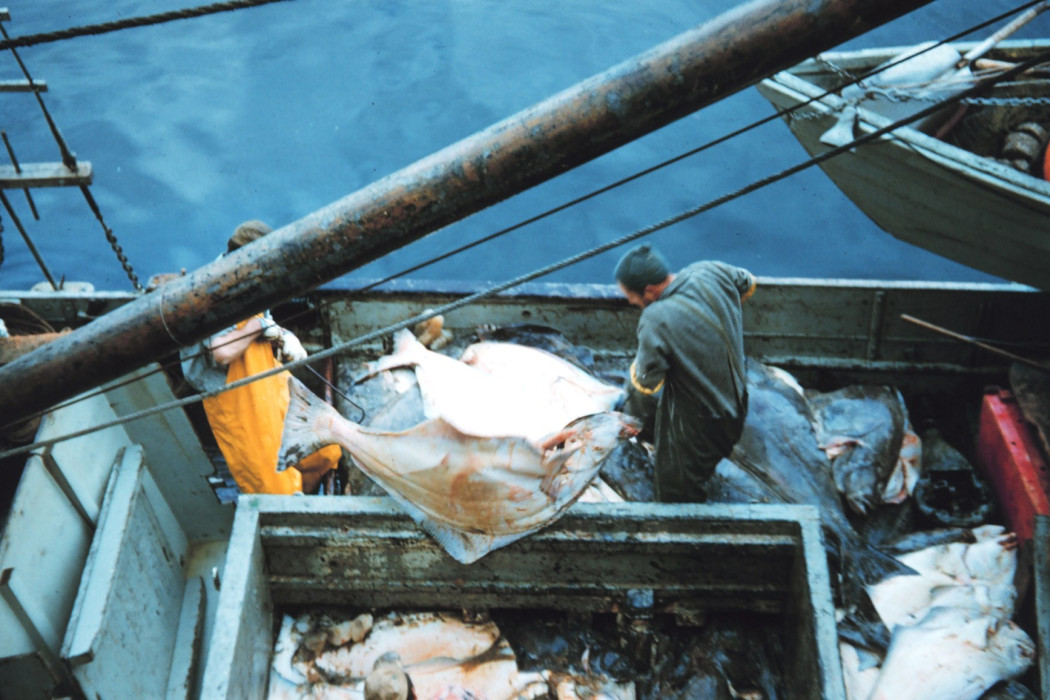 Note from Storm: This 2009 report from the National Oceanic and Atmospheric Administration (NOAA) recommended the adoption of “catch shares” as a way to rebuild depleted fisheries and bring distressed fishing economies back to life. If any REVITALIZATION readers familiar with the situation would care to update fellow readers on what–if any–progress has been made on this recommendation, please do so in the Comments section at the bottom of the page.

From the NOAA news release: NOAA released today for public comment a draft national policy encouraging the use of catch shares, a fishery management tool that aims to end overfishing and rebuild and sustain fishing jobs and fishing communities. In doing so, NOAA recognized that catch shares are not a panacea or one-size-fits-all solution, but are a proven way to promote sustainable fishing when designed properly at the fishing community level.

“We have made great progress in rebuilding many fisheries, but more than 20 percent of our fish stocks have not been rebuilt, and even larger proportion of our fisheries are not meeting their full economic potential for the nation,” Secretary of Commerce Gary Locke said. “Catch shares is a tool that can help us realize the full economic and biological benefits of rebuilt fisheries.”

Catch share programs, which include Limited Access Privilege programs and individual fishing quotas, have been used in the U.S. since 1990 and are now used in 13 different commercial fisheries. Four new programs will begin over the next year. NOAA estimates that rebuilding U.S. fish stocks would increase annual commercial dockside values by an estimated $2.2 billion, a 54-percent increase over current dockside values of $4.1 billion, and help support jobs in the seafood industry and across the broader economy.

“From Florida to Alaska, catch share programs help fishing communities provide good jobs while rebuilding and sustaining healthy fisheries and ocean ecosystems,” said Dr. Jane Lubchenco, under secretary of commerce for oceans and atmosphere and NOAA administrator. “Although this is a national policy, our emphasis is on local consideration and design of catch shares that take into consideration commercial and recreational fishing interests.”

A catch share program differs from traditional fishery management by dividing up the total allowable catch in a fishery into shares. These shares are typically allocated based on historical participation in the fishery. They may be assigned to individuals, cooperatives, communities or other entities, who would be allowed to fish up to their assigned limit. Catch share participants also agree to stop fishing when they have caught as much as they are allowed.

Under traditional management programs, fishermen compete for a total allowable catch. This has lead to fishermen racing each other to catch as many fish as they can before the total catch limit is reached. This results in more boats and gear than necessary, quotas being exceeded, increasingly shorter fishing seasons, unsafe fishing and high levels of bycatch. It also may result in too many fish brought to market at once, reducing their market value to fishermen and coastal communities.

“Catch shares allow fishermen to plan their businesses better and be more selective about when and how they catch their allotment, because they know their share of the fishery is secure,” said Dr. Jim Balsiger, acting administrator of NOAA’s Fisheries Service. “They can plan their fishing schedules in response to weather, market, and individual business conditions. Catch share programs help eliminate the race to fish, reduce overcapacity and bycatch, enhance the safety of fishermen and their vessels, and improve economic efficiency. They also help ensure fishermen adhere to annual catch limits because the value of their share is directly linked to the overall health of the fish stock and its habitat.”

While catch shares are not always universally embraced when they are first introduced, their benefits have been well proven. “We fought against the program right up until the time it passed,” said Alaska fisherman Rob Wurm, referring to the halibut and sablefish catch share program, which began in 1995. ”But to my surprise, it really has worked well. It has created a lot of stability, stopped the race for fish and changed the fishing environment in ways that have made it safer and allowed us to avoid bycatch.”

Halibut fishermen had been reduced to a fishing season of less than a week just before the North Pacific Fishery Management Council introduced an individual fishing quota program. Under this catch share program, fishermen have a quota they can catch over a season that now runs from March to November. The program has dramatically reduced fishing accidents, extended the sale of fresh halibut for a premium price, given fishermen time to avoid bycatch of undersized halibut and other bycatch and promoted sustainable management of the fishery. The program has reduced the number of people holding fishing permits while providing those in the industry with more stable and sustainable jobs.

Members of NOAA’s Catch Shares Policy Task Force, which includes participants from each of the eight councils as well as NOAA experts, provided significant input on the draft policy.

Among the program’s components:

Development of a catch share program is voluntary. NOAA will not mandate the use of catch shares in any commercial, recreational, or subsistence fishery.

The individual fishery management councils will consult fishing communities to evaluate the data, effects, and enforceability of any potential catch share program before moving forward. In some cases, councils may find catch shares not to be the most appropriate management option.

NOAA will provide leadership and resources and work in partnership with fishery management councils, states and members of the public to help with the implementation of catch shares. This includes assisting fishing communities as they make the transition, and conducting regional workshops, online seminars, and other educational and outreach programs.

Catch share programs can be designed to set aside shares to allow new participants into the fishery, including new generations of fishermen, small businesses, or others.

NOAA encourages those councils adopting catch shares to consider a royalty system to support science, research and management as fisheries become more profitable under the program. NOAA will also seek appropriated funds to supplement what may be collected through cost recovery and royalties to assist in the design, transition period and operation of catch share programs.

“I commend NOAA and its National Marine Fisheries Service on the inclusive makeup of the Catch Share Task Force and its willingness to openly address the concerns of task force members,” said George Geiger, a recreational fisherman from Florida who served on NOAA’s Catch Share Task Force. “From my personal perspective, I do not see catch shares as the secret for ending overfishing, especially in the reef fishery in the South Atlantic. But certainly it is a tool which could be considered for controlling fishing effort. I also encourage the public to take a look at the draft policy and make comments to help improve this national policy.”