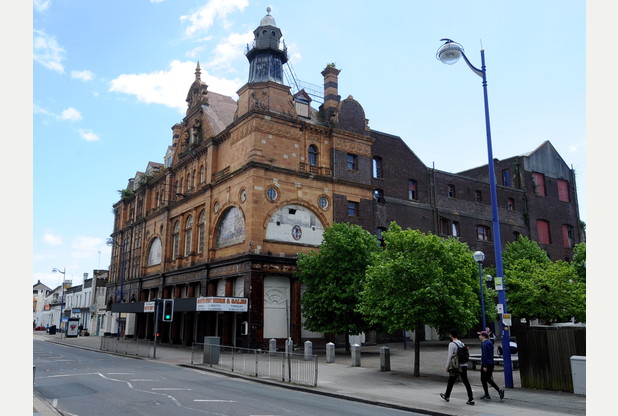 The non-profit behind the renovation of Plymouth‘s (England) Palace Theatre have won an ‘epic’ award for its work on the Victorian building.

GO! (Great Opportunities) Together were announced as the England winners of the UK-wide Epic Awards at a lavish ceremony held at Cardiff Castle at last week.

After winning the award, the charity was praised by Ed Vaizey MP, minister of state for culture and the digital economy in UK Government.

He said: “The GO! Palace project is an amazing example of volunteers coming together to revitalise their community. The scale, ambition, ingenuity and creativity of the project is incredibly impressive. GO! Palace demonstrates brilliantly the collaborative concept of Voluntary Arts; Our Culture Commons initiative which stimulates communities to re-imagine the cultural life of their area and is just the sort of collaborative approach we advocate in the Culture White Paper.”