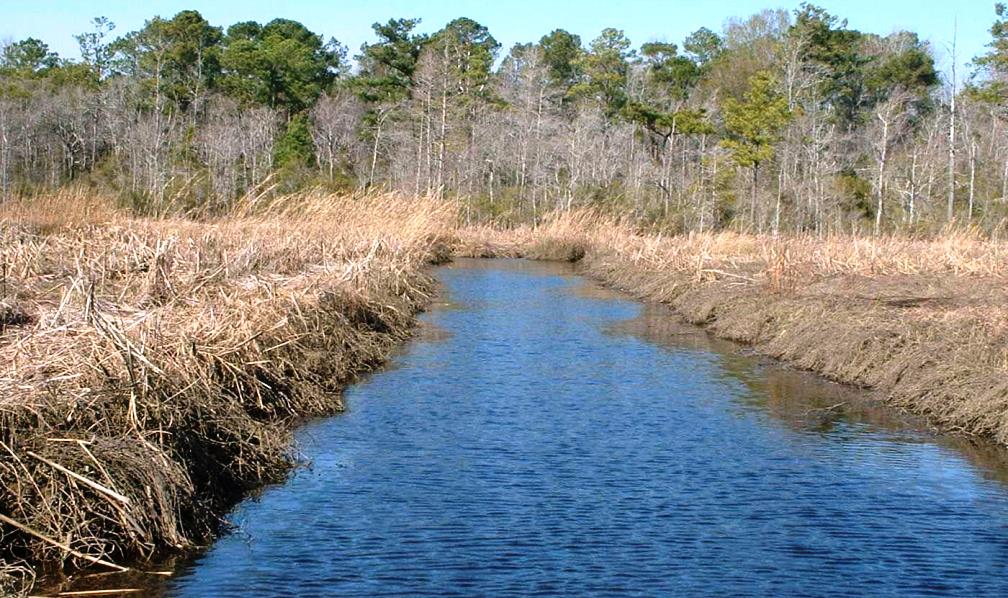 On October 17, 2019, the North Carolina Department of Environmental Quality—together with the National Oceanic and Atmospheric Administration (NOAA) and the U.S. Fish and Wildlife Service (FWS) acting as Natural Resource Trustees—released the draft restoration plan and environmental assessment that identifies proposed projects to restore natural resources damaged from releases at the Kerr-McGee Chemical Corp. Superfund site in Navassa, North Carolina. 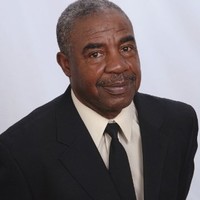 “I’m ecstatic,” says Navassa Mayor Eulis Willis. “I’m pleased with the framework and hope it comes to fruition. It’s a step in the right direction.”

The new plan identifies 10 restoration projects, estimated at $11.35 million, in the Lower Cape Fear River watershed and specifically near the Town of Navassa. Restoration will be done in phases until all remaining restoration funds are exhausted.

The proposed projects listed below address damage to natural resources through restoration or preservation of a similar habitat and provide ecological benefits near Navassa:

From 1936 to 1974, Kerr-McGee and other companies used the 246-acre site, located in Navassa (Brunswick County) for creosote-based wood treating. Site operations ended in 1974, and Kerr-McGee dismantled the wood-treating buildings and facilities in 1980. Kerr-McGee transferred the site to Tronox, Inc. in 2006, which declared Chapter 11 bankruptcy on Jan. 12, 2009. 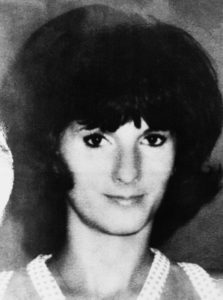 Kerr-McGee is the company that allegedly assassinated employee / environmental whistleblower Karen Silkwood, as dramatized in the 1983 movie, Silkwood, starring Meryl Streep, Kurt Russell, and Cher. Founded in 1929, the company contaminated the Navassa site for decades until 1974.

The soil, sediment and groundwater are contaminated by creosote-related chemicals. The Trustees determined that the polycyclic aromatic hydrocarbon (PAH) levels present in the site sediments could cause harm to the organisms living in, on or near those sediments and negatively affect the ecological services provided by the habitat. In 2014, the Trustees recovered $23 million for natural resource restoration planning and implementation.

Kerr-McGee eventually went bankrupt in 2006 to avoid having to pay for the toxic sites the left all across America. In 2014, the Kerr-McGee Corporation and their parent company Anadarko Petroleum Corporation, agreed to pay $5.15 billion to settle a fraudulent conveyance case in the bankruptcy of Tronox Inc. and its subsidiaries. The court ruled that, in December of 2013, the historic Kerr-McGee Corporation fraudulently conveyed assets to New Kerr-McGee to evade its debts and cleanup responsibilities. 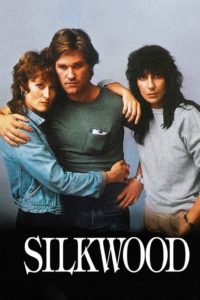 Pursuant to the settlement agreement, the defendants agreed to pay $5.15 billion to settle the case, of which approximately $4.4 billion will be paid to fund environmental clean-up and for environmental claims. The case was the largest environmental enforcement recovery ever by the U.S. Department of Justice.

“Kerr-McGee’s businesses all over this country left significant, lasting environmental damage in their wake,” said Deputy Attorney General James Cole at the time. “It tried to shed its responsibility for this environmental damage and stick the United States taxpayers with the huge cleanup bill. Through a lot of hard work, we uncovered this fraud and recovered over $5 billion dollars for the American people. This settlement demonstrates the Justice Department’s firm commitment to preventing and combating all forms of fraud and to securing environmental justice.”

“For 85 years, Kerr-McGee operated numerous hazardous businesses, and those businesses caused significant damage to the environment and to communities exposed to contamination,” Cole concluded.