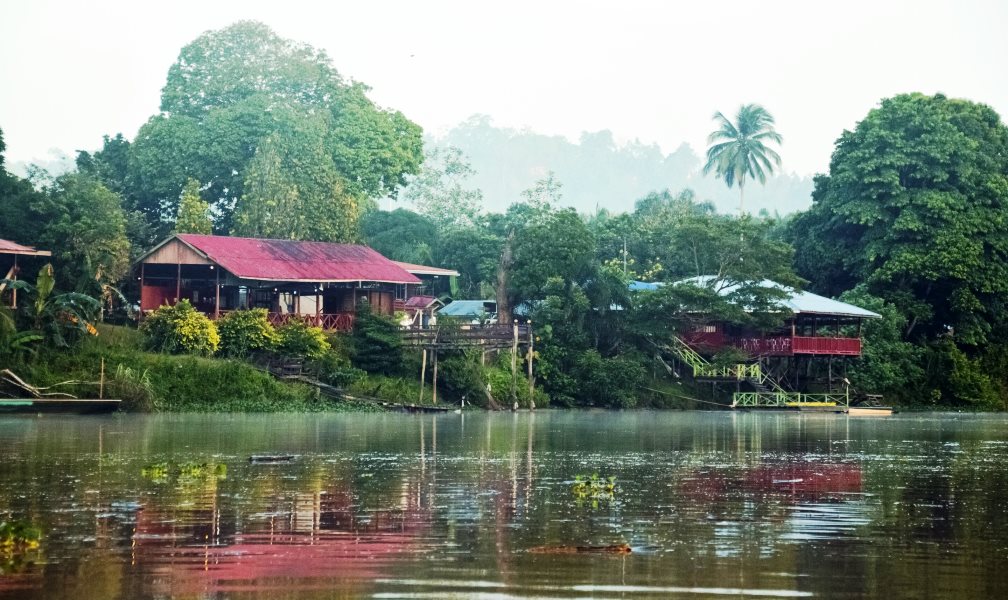 The 2002 book, The Restoration Economy, called the 21st century the Century of Restoration. About two decades later, the United Nations has declared the 2020s as the Decade of Ecosystem Restoration, a call for countries around the world to dedicate resources towards healing the earth.

While the goal of ecosystem restoration is to reverse the degradation of the world’s landscapes and waterways, the movement runs the risk of destroying the lives of millions of the world’s poorest people if their farmlands and pastures are converted into natural ecosystems, therefore reducing global food production as part of the process.

Restorationists have proposed a variety of global priority maps that seek to identify where restoration funding should be focused. In a paper recently published in Nature, a team of international researchers and scientists argue that these proposed maps have several shortcomings.

“It’s vital that people directly affected by restoration play a major role in determining what restoration happens. These people hold important local knowledge about ecosystems and their own economic needs which will enable them to craft restoration strategies that work and avoid large-scale human rights abuses,” said Forrest Fleischman, Ph.D., corresponding author of this paper, and an associate professor of environmental policy at the University of Minnesota Department of Forest Resources.

By examining recent influential studies, most importantly a paper published in Nature in 2020 that was designed to influence global negotiations over restoration funding, the scientists note that these studies rarely include information about who is affected by restoration.

For example, the 2020 paper they critique is based on optimizing restoration to achieve the greatest biodiversity and carbon storage gains. As it happens, biodiversity and carbon storage are highest in lowland tropical forests—areas which are also home to dense human populations in many parts of the world, many of whom already practice biodiverse and regenerative forms of small-scale agriculture.

“Our recent research in India and Mexico shows that small farmers in poor countries often make wise long-term decisions about managing their natural resources, especially when they are given political power and clear land rights. Political empowerment and land rights for indigenous and forest-dependent people should be a core component of the global restoration agenda,” said Claudia Rodriguez Solorzano, an adjunct assistant professor in the University of Minnesota Department of Forest Resources.

Restoring these ecosystems in the ways described by restorationists could involve removing farmlands and urban settlements and replacing them with forest, savanna or grassland in an effort to create a landscape that functions as if no human populations exist there.

Since many areas are currently densely populated or intensively used by people—an estimated 300 million people living in restoration priority landscapes—this plan would require coming up with a system to remove people from their farmland and homes, destroying their livelihoods and their diverse and sustaining agricultural systems.

“Biologists and social scientists need to collaborate to address disciplinary limitations. Ecologists in particular need to be aware that people are an important part of the equation for all forms of conservation. Many ecologists have particular beliefs about nature that are based on cultural values developed in Europe and North America, but these are not universal. Many of the people who live and work in lands identified as priorities for restoration hold different views and engaging with those views is essential for successful restoration,” said Joseph Veldman, an assistant professor at the Texas A&M University Department of Ecology & Conservation Biology.

Instead, these authors suggest that restorationists work directly with people in these areas to identify their restoration priorities. Such an approach would also improve restoration success, since it would focus on what local people want and are most likely to support.