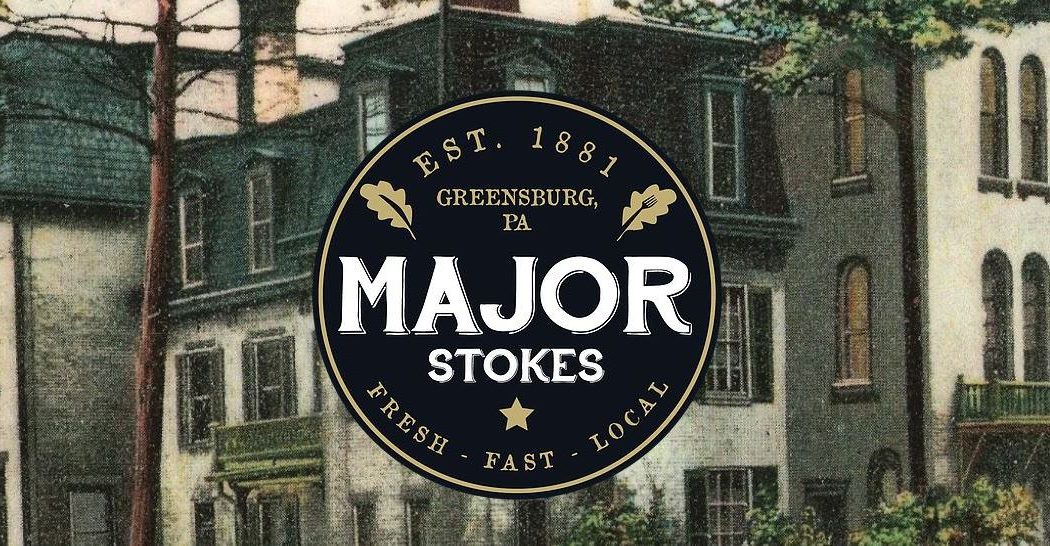 Near Pittsburgh, Pennsylvania, Seton Hill University assistant professor of hospitality and tourism James Bosco was astonished in 2016 when he walked into a three-story brick building with boarded-up windows in downtown Greensburg. 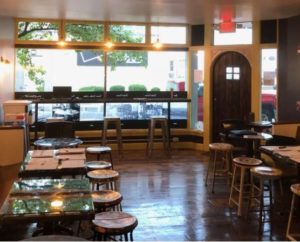 The space was formerly RJ’s Lounge, and originally the first hospital in Greensburg (circa 1880.) He had dreamed for years of opening his own restaurant, and just knew this was going to be its home.

“The building had been abandoned for six years. There had been a fire, and water damage. I’d never been in a more damaged building that someone was actually trying to sell,” Bosco said inside what is now christened Major Stokes; Westmoreland County’s first designated sustainable restaurant. 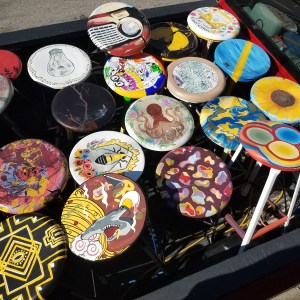 Each restaurant that has completed the assessment has earned points for each “yes” response, indicating that selected practices are in place. Each affirmative response is to be backed up with a self-declared statement of validity by the restaurant in order to demonstrate satisfaction of the action.

“The most expensive thing on the menu will be seven dollars,” Bosco says. “Everything will be between three and seven dollars, but you can’t expect this big giant ‘I’m going to take home a doggy bag’ kind of meal, but you can expect really, really good food at a really affordable price.”

Bosco’s restaurant is named after William Axon Stokes, who lived in a mansion now known as St. Mary’s Hall. The restaurant and bar will embody the history of this unknown figure. 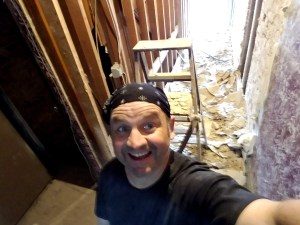 “Before the Sisters of Charity occupied this land, William Axon Stokes lived here. He had a mansion which is currently St. Mary’s Hall. He was known for hospitality,” said Bosco.

“If he had an American flag hanging out front it meant the party was on at his place,” he explained.

A group of nuns from Seton Hill who have been Bosco’s cheering squad throughout the two-year project were the honored guests.

“I just love them,” Bosco said. “My mom once told me every time you hug a nun, it adds a year to your life.”

All images courtesy of James Bosco.