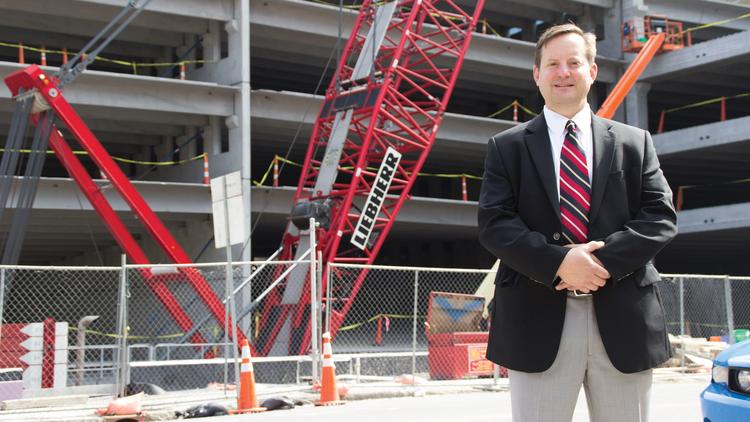 For supporters of New York state’s Brownfield Cleanup Program, there was a collective sigh of relief when the state budget agreement included a bill to extend tax credits in Upstate for an additional 10 years.

The program has resulted in more than 4,200 new jobs and $700 million in redevelopment in Western New York.

Steven Ricca, a partner at Jaeckle Fleischmann & Mugel, said the refundable tax credit program that helps provide the means to redevelop contaminated properties, has been critical to the city of Buffalo’s revitalization.

Supporters were able to help convince Gov. Andrew Cuomo and the state Legislature that there was a positive return on investment with this program.

The 10-year program extension is one of the more important parts of the legislation. New project applicants now have until the end of 2022 and developers can go until the end of 2025 to complete cleanup and construction work. It would also grandfather certain projects into the program. The process of beginning a project to receiving a certificate of completion sometimes takes several years.

Before the new legislation passed, the project pipeline was beginning to dry up because the end of 2015 deadline was fast approaching. Since, the market has responded accordingly, with more projects coming to the surface of late . “Going from concept to remediation and redevelopment, it can be a three- or four-year process, especially if it’s a large project,” Phillips Lytle partner David Flynn said. “I think the certainty that the 10 years brings to the project is helpful for the real estate community, the development community and the community at large. I think that it ensures that this important vehicle for economic development will continue to deliver benefits for the region.”