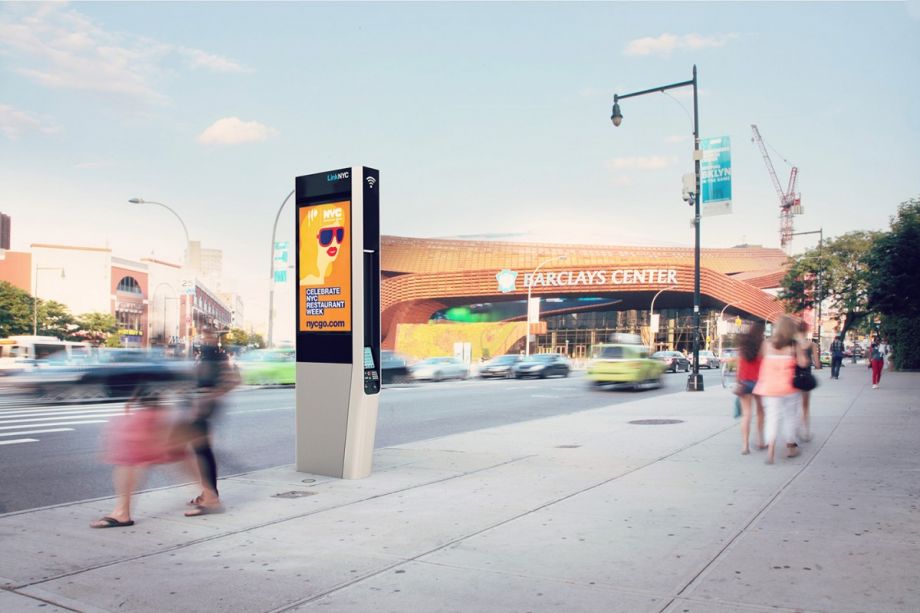 Note from Storm: If you’ve read any of my recent stuff, or heard a recent talk, you know that my new mantra is “Repurpose. Renew. Reconnect.” Why? Because communities and organizations often have trouble finding the money and support needed to renew an old asset (whether natural, built, or socioeconomic). The breakthrough often comes when we find a viable new use for it: repurposing it, in other words. But our cities and natural world have been so badly fragmented over the past century, that reconnecting the asset–whether to neighborhoods, water, or infrastructure–is often needed to fully bring it back to life.

The following article describes a great example. New York City is about to repurpose its vast inventory of obsolete phone booths as wi-fi hubs. This will renew the value (and appearance) of the phone booths, and the resulting free broadband access will help reconnect lower-income citizens to information and opportunities.

Sidewalk Labs will be leading the acquisition of two companies behind New York Mayor Bill de Blasio’s plan to turn the city’s pay phones into wireless hubs, LinkNYC. The two companies are Control Group, which provides the interface for the new hubs, and Titan, which is overseeing the advertising that will pay for the project.

According to Bloomberg Business: “Come September, tall, thin pillars with digital tablet interfaces and large ads slapped on the sides will begin to replace New York’s derelict pay phone booths. In addition to offering free wireless Internet access to anyone in a 150-foot radius, they will include amenities like free phone charging, phone calling, Internet browsing, and access to local services and information. Through Titan’s advertising network, Link could bring $500 million in ad revenue to the city over the next 12 years, according to Mayor Bill de Blasio’s office. Sidewalk Labs declined to disclose its share of the revenue.”