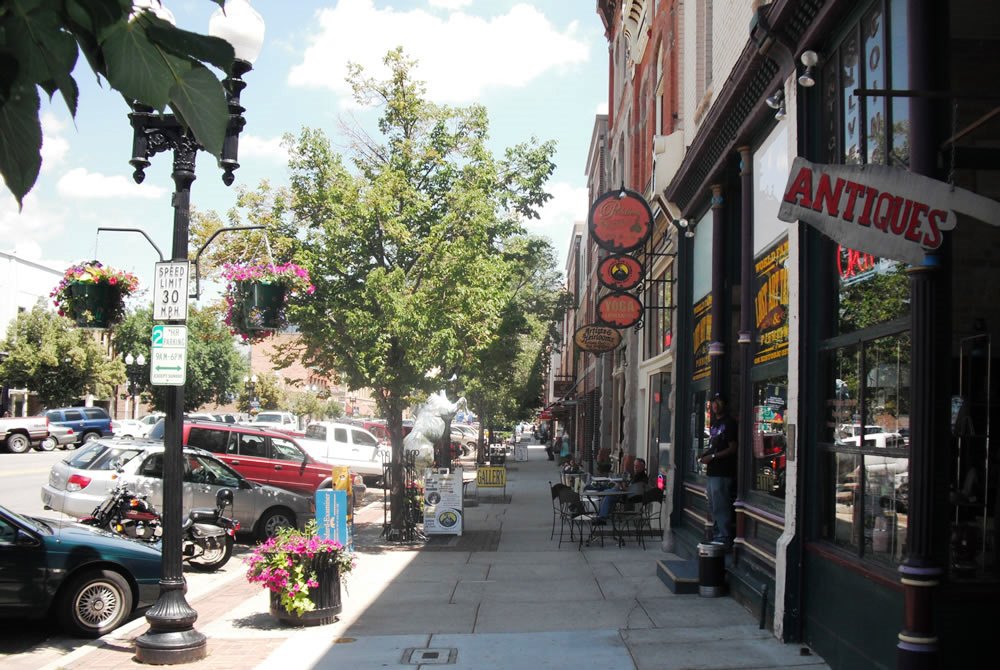 The city of Ogden is the county seat of Weber County, Utah, and has a population of about 85,000. It’s approximately 10 miles east of the Great Salt Lake and 40 miles north of Salt Lake City.

As Utah’s 7th largest city, it has served as a major railway hub through much of its history. In fact, it still handles a great deal of freight rail traffic, making it a convenient location for manufacturing and commerce. 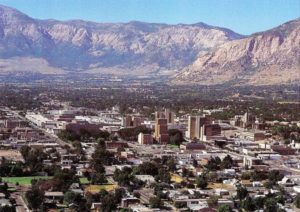 The city is also known for its many historic buildings, its proximity to the Wasatch Mountains (which drives much of its tourism economy), and for its being the home of Weber State University.

Now, on January 9, 2018, the redevelopment agency board of Ogden unanimously approved a plan to revitalize the historic eastern edge of downtown, and the neighborhood behind it.

The approval leaves one final step before large-scale, incentivized development in the area can begin.

The RDA board voted 7-0 to approve a draft plan and budget for the Adams Community Reinvestment Area.

The Adams CRA involves a 150-acre section of Ogden that includes commercial retail and residential buildings, with a significant number of historic properties.

It’s hoped that this will stimulate economic growth, bring jobs and reconnect the downtown central business district with neighborhoods in east-central Ogden. The Adams CRA currently includes $124 million in potential redevelopment projects. They include: 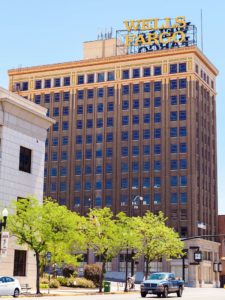 At the meeting, the city administration presented the Community Investment Framework, an administrative document that outlines an in-depth process for creating a new Community Reinvestment Area, which will include public outreach and education.

The goal of the Framework is to more fully communicate the intent of the Agency regarding any given proposed CRA.

The Framework is also intended to build on the Quality Neighborhoods Initiative and will be used to communicate the Agency’s intent regarding the proposed redevelopment to affected residents as new redevelopment areas are proposed.

Prior to the meeting, the Administration held two open houses to provide an opportunity for residents to give input on the proposed Adams CRA.

Featured photo by UtahStizzle via Wikipedia is historic 25th Street in downtown Ogden.

See article by Mitch Shaw in the Standard-Examiner.

See minutes and resolution of the RDA meeting.