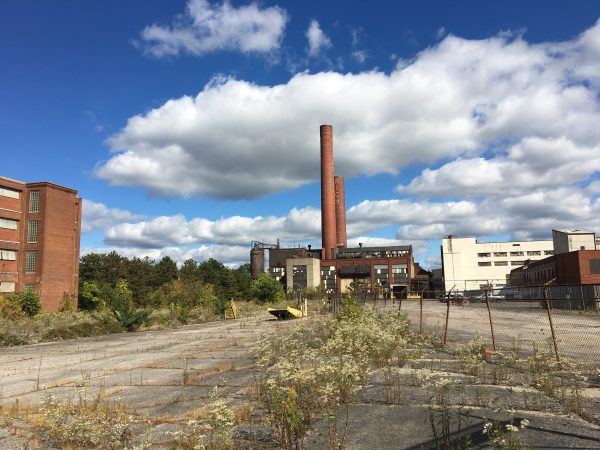 July 1, 2021 marked the beginning of the State of Ohio‘s new fiscal year, bringing with it the new biennial budget. This most recent budget, passed by the Ohio General Assembly and signed into law by Governor Mike DeWine, included $350 million in one-time spending for the clean-up, remediation and revitalization of brownfields, as well as $150 million for the demolition of vacant and abandoned commercial and residential sites around the state, for a total of $500 million invested in revitalizing Ohio’s distressed properties.

Established under new R.C. 122.6512, each of Ohio’s 88 counties will receive $1 million via the newly created Brownfield Remediation Program, funding which can be spent in the next year on the remediation of brownfields in each county. 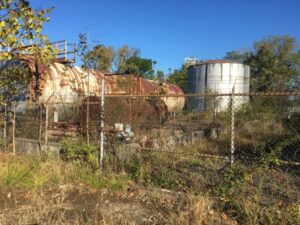 A further $500,000 for the demolition of commercial and residential buildings and the revitalization of surrounding properties on sites that are not brownfields is available to each county via the Building Demolition and Site Revitalization Program.

The remaining funds for both programs, representing $262 million for brownfields and $106 million for demolition and revitalization, will be awarded to projects on a first-come, first-served basis throughout the state.

Both programs will be administered by the Ohio Department of Development, which will write rules governing the programs and ensure each program is operational by September 29, 2021, within 90 days of the bill’s effective date.

For many observers tracking the state budget bill, the General Assembly’s change in the name of the state’s development agency – reverting back to the Ohio Department of Development (ODOD) – was breathtaking in and of itself.

However, two new funding lines inserted into the measure (H.B. 110), representing $500 million in total grant funds available during state fiscal year (SFY) 2022, have lassoed the purple unicorn. That is, an answer now exists to the question, “how will Ohio fund clean-up and demolition of legacy commercial and industrial sites?”

By the stroke of his pen on June 30, 2021, Governor Mike DeWine’s signature of H.B. 110 immediately set in motion the creation of two new and massive funding sources that have long-eluded community and economic development stakeholders. With funding levels rivaling those of the former Clean Ohio Revitalization Fund, communities will soon have access to state-administered grant funds to remediate brownfields and demolish structures, including commercial buildings.

In an interesting twist, $1.5 million in funding across the two new programs is reserved for each of Ohio’s 88 counties to address such troublesome properties in their midst.

In an article published in early May 2021, we detailed a proposal to create a $100 million grant program, exclusively for county land banks, to fund commercial building demolition. This insertion into H.B. 110 easily eclipses the previous bill, which had encountered notable opposition during committee hearings.

By late September 2021, ODOD must have written administrative rules (as to project eligibility) and commence accepting applications under two new state grant initiatives:

Once launched, common features of both programs include:

The two articles combined here originally appeared on the Bricker & Eckler law firm website, and were written by Elyse H. Akhbari and Jeffry D. Harris, both of Bricker & Eckler. Reprinted here (with minor edits) by permission.