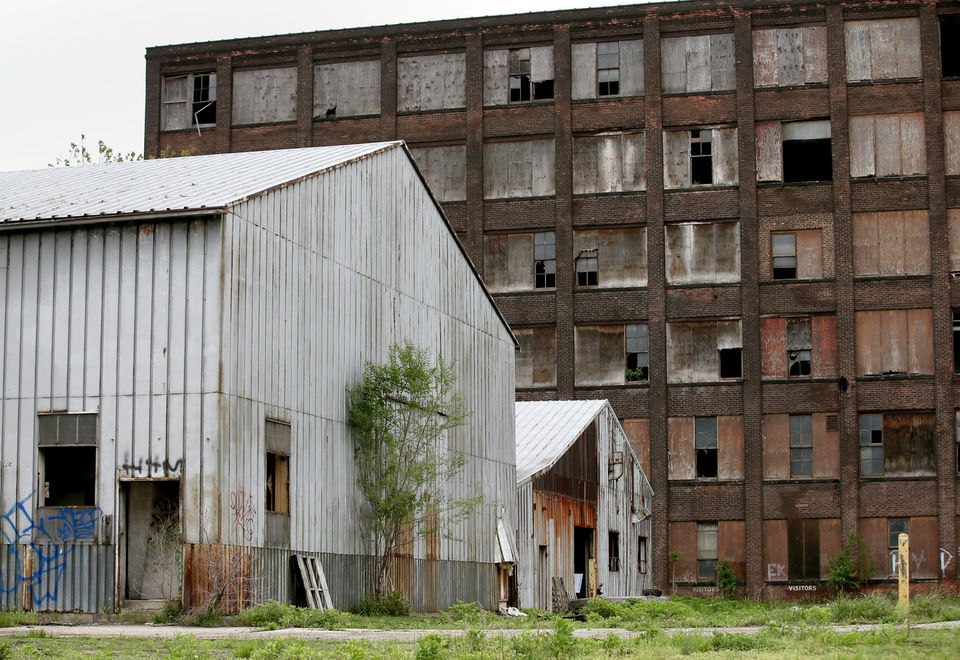 The Central and Fairfax neighborhoods of Cleveland, Ohio lost an estimated 100 jobs in 2012 when T&B Foundry closed a storied metal casting plant in a foreclosure process that left the eight-acre property vacant, shuttered and saddled with nearly $2 million in liens.

Now Cleveland Heights entrepreneur J. Duncan Shorey has a proposal to transform the plant at 2469 East 71st St. at Platt Avenue with an unusual mix of overlapping uses including a fish farm, an orchard, a studio center for artists, a farmers market, a cooking school and a computer server farm.

The Foundry Project, as he calls it, would encapsulate hot themes in Cleveland redevelopment including sustainability, urban agriculture and the arts as a place-making tool, plus the drive to build social equity by creating jobs in the city’s poorest neighborhoods.

Total investment in the project could run $15 million to $25 million, including $6 million to remove asbestos from the six-story T&B factory building and to restore it, Shorey said.