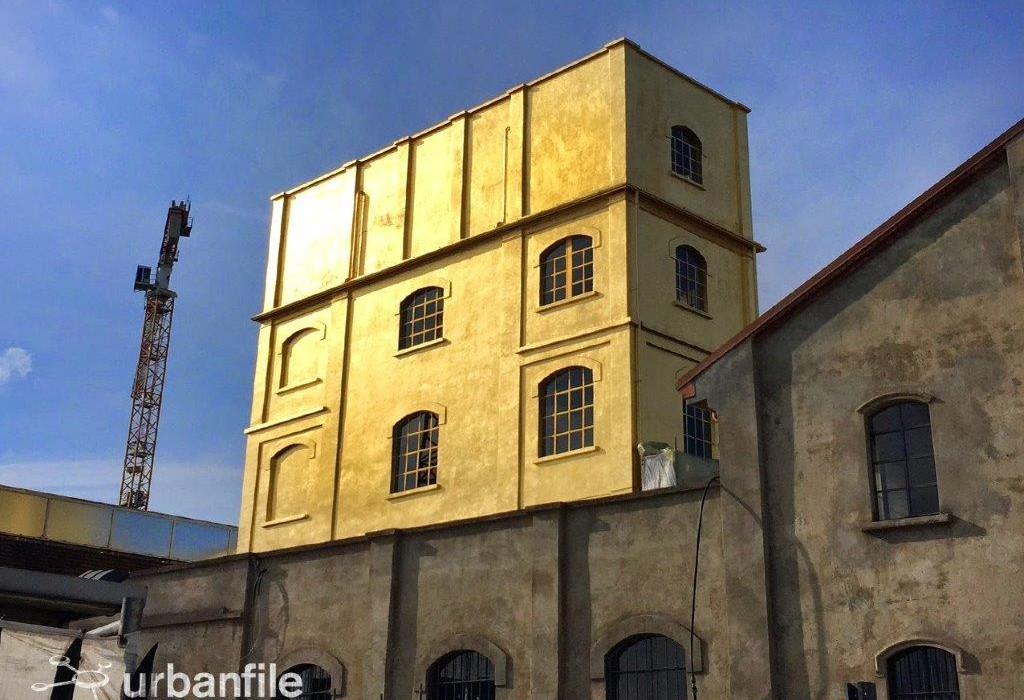 The Rem Koolhaas of such monumental buildings as the CCTV tower—which looms over central Beijing—is gone, replaced by a Rem Koolhaas who wants his buildings to blend in.

As director of the Venice Architecture Biennale in 2014, Koolhaas suggested that he was tired of architectural pyrotechnics. Now comes the Prada Foundation, a 100-year-old distillery complex turned contemporary art center.

It boasts some 120,000 square feet of exhibition space (more than Renzo Piano’s new Whitney Museum), much of that in new buildings. But Koolhaas repeatedly described the project as if it were just a renovation.

“Architecture in the last 20 years has been focused too much on individual expression,” he said, somewhat surprisingly, at a press conference during the foundation’s opening in May. Perhaps in deference to his client and muse Miuccia Prada, he repeatedly described himself as working, almost in the background, to create a seamless mix of old and new.

The Prada Foundation complex is a spectacular display of architectural prowess. And it is precisely the contrast between old and new—as when a giant steel beam supporting the second floor of a new gallery seemingly comes to rest on the wall of a quaint stucco building with a red-tile roof—that makes this art venue exciting.