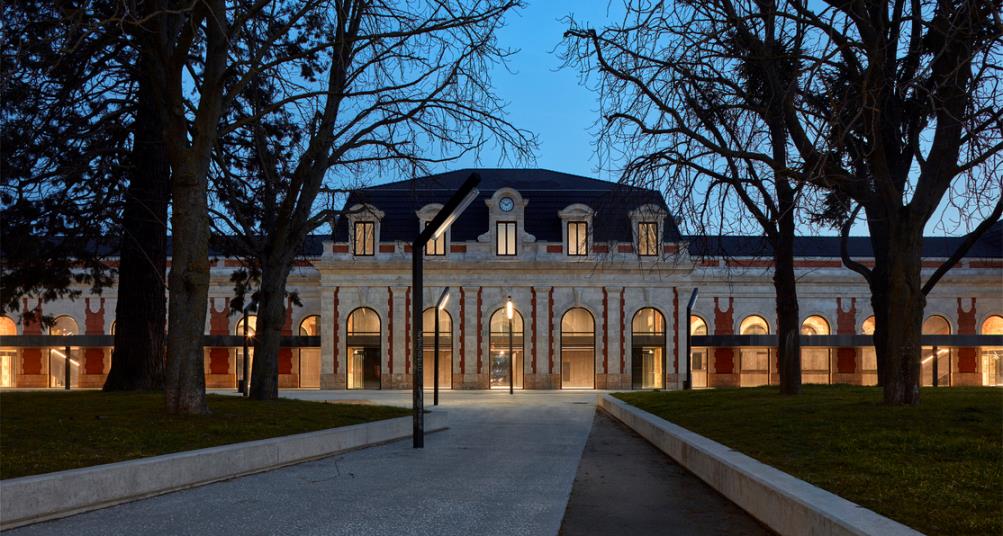 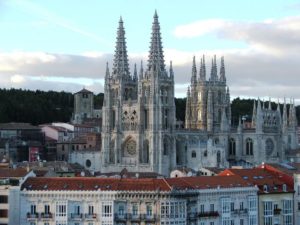 The project aims to rehabilitate the Old Railway Station to accommodate recreational and leisure uses intended primarily for children and youth. The intervention extends, on one side, over the Station Square (former Travelers Courtyard) as a pedestrian and relationship space and, on the other side, a boulevard that is today where the railways used to be. 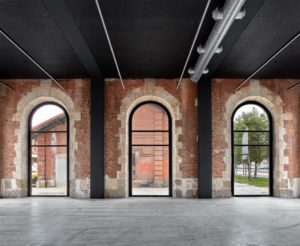 In order to contextualize and integrate the building, a new pergola is built adapting its shape to this new boulevard. It serves not only as a transition between the scale of the building and the green area but also it remains to the great iron and glass marquee that protected the railways and the platforms. This pergola serves now as support for the cafe as well as it dilutes the boundaries of the building in relation with the westside wooded area.

The intervention proposed in the Travelers Building seeks to recover its essence, adapting the construction to the new intended use. This is achieved by reinterpreting in depth the spatial whole conception, as well as the physical and visual relationship between the parts that characterize it as an architectural piece. 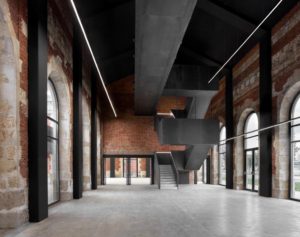 The building is structured along a linear axis and is divided into the different areas requested in the program: In the east wing, the children’s area; in the west one the restaurant and cafe area; in the access space, at the old mezzanine level, the administration and on the first floor, the youth area. Finally, the three towers are joined through walkways with stairways at the ends.

The core of vertical communications and services is strategically built in the central body, this allows the individual use of the different building areas without the need to duplicate communication elements or toilets, while allowing facilities concentration.

In the access to the building from the Travelers Courtyard, the original space is recovered thanks to two canopies that penetrate in the building, which also serves as windbreaks. These define the access point and the original geometry by reinterpreting that element. 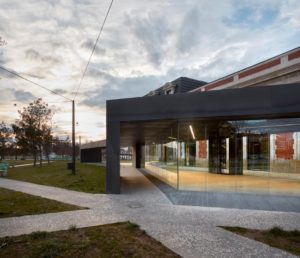 Inside, loading walls are cut down on the ground floor to achieve a fluid space and to get visual continuity between the different bodies. At the same time, the mezzanine slab, which was executed with little fortune in the middle of the twentieth century fragmenting the original height of the ground floor space, is completely eliminated. This level is only partially recovered at the access, after crossing a threshold with the original height of the Train Station, which achieves a compression of the space prior to accessing to the lateral bodies.

New structural porches are generated according to the rhythm of the existing walls in order to support the new slabs and aisles roofs. The upper spaces of the towers are communicated by walkways, which are partially supported by the towers loading walls and partially hung from the structure porticoes of the aisles roofs. 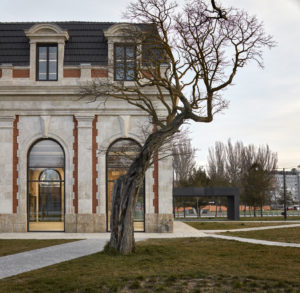 At the same time the towers original structure, that was hidden, is being rediscovered. The totality of the roofs is replaced by restoring the original slopes and the black ceramic tiles.

All the existing interior linings are removed, exposing the brickworks and stoneworks. This operation, necessary for the rehabilitation of the walls, allows to clearly differentiate the existing parts of the building from the new ones.

The different operations carried out in the building (structure, facilities, new elements location,…) have, among others, the function of enabling flexible spaces and partitions, capable of evolving over time in a simple way.

Unless otherwise credited, all photos courtesy of Contell-Martínez Arquitectos.