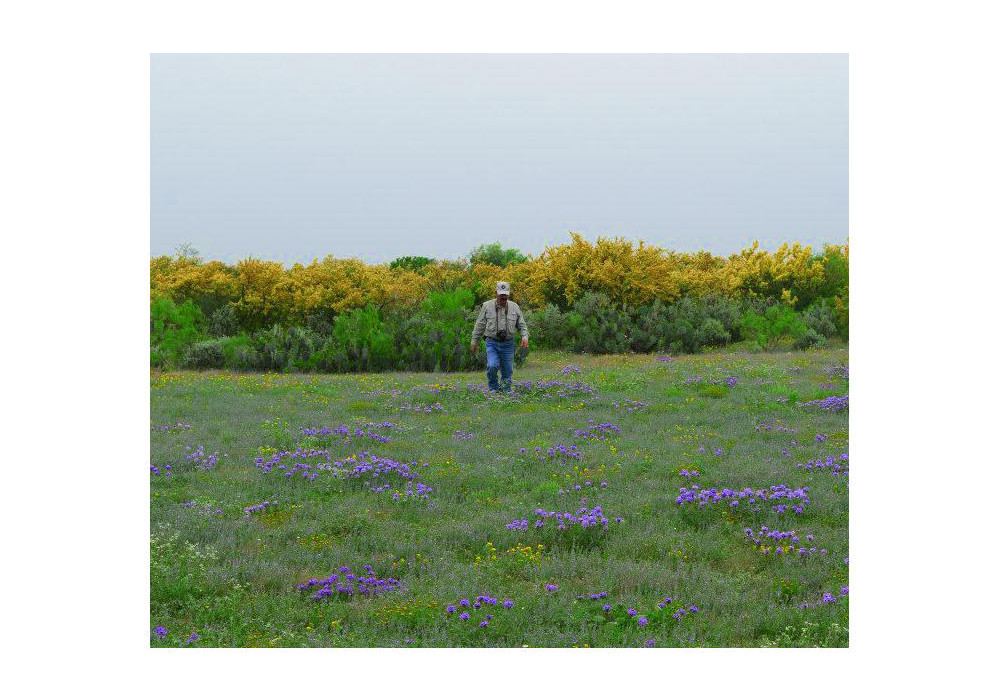 Regenerative agricultural practices, have been developed in response to a growing list of problems plaguing farmers and rural workers around the world: land degradation, drought, crop disease and unpredictable market prices, to name a few. Of course, climate change isn’t helping on any of these fronts.

But the trend is also being driven by the growth of B Corps — think of them as certified do-gooder businesses — and other companies that are under pressure to show responsibility for the planet, says Daniela Ibarra-Howell, co-founder and CEO of the Savory Institute, a nonprofit that promotes large-scale restoration of the world’s grasslands through a regenerative practice known as holistic management.

One of the organization’s co-founders is Allan Savory, the Zimbabwean biologist behind holistic management, a technique that often involves adding, rather than removing, livestock in order to restore land that’s been degraded through overfarming. The nonprofit’s plan is to help restore 1 billion hectares of degraded grasslands around the world by 2025 using a network of rural business incubators.

Already, 30 hubs in more than 20 countries from Australia to Zimbabwe are working to educate farmers and spin out market-driven projects that encourage the switch to this practice. Some will include ecotourism operations, carbon credit sales and leather, wool and beef certification. The network’s Argentine hub, a certified B Corp called Ovis 21, has developed a standard for their farmers’ wool in partnership with the Nature Conservancy, the conservation nonprofit.

Their Grassland Regeneration and Sustainability Standard (yes, that spells GRASS) is being adapted for the whole Savory Network in order to ensure consistency in measuring outcomes — and allow network members to get a premium on products grown with the health of the land in mind.