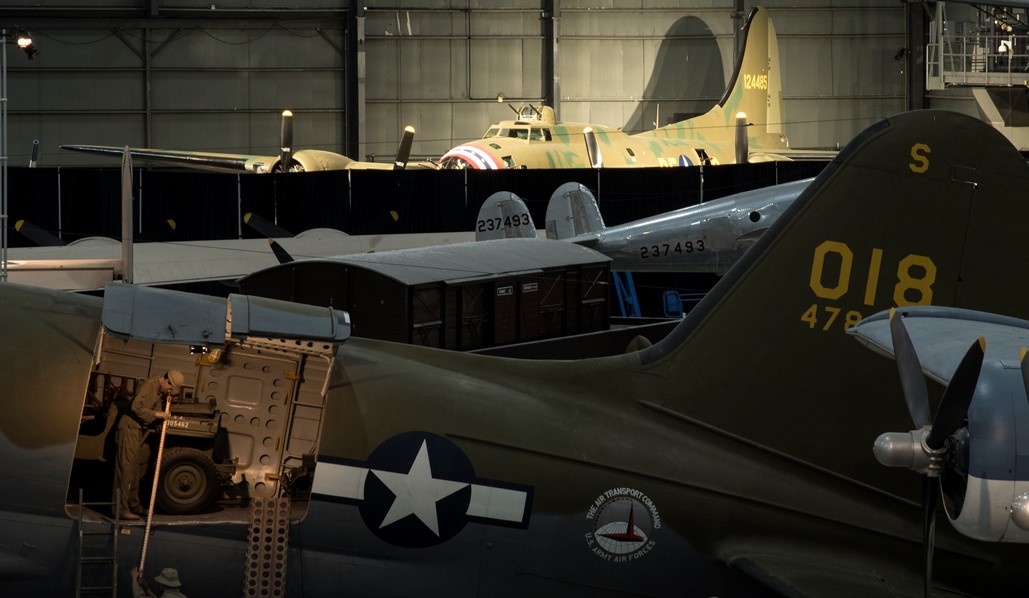 In the August 15, 2017 issue of REVITALIZATION, we published this video of the restoration efforts for the B-17F bomber known as Memphis Belle. The project has personal interest to me (Storm), since my father was a bombadier and navigator on a B-17 (and later B-24 and B-29.)

The Memphis Belle took off from England on the morning of May 17, 1943, with a wave of 159 B-17s to drop bombs on the concrete Nazi submarine shelters at Lorient, France.

When it landed unscathed that afternoon, the 10 men aboard already were celebrating: they had just become one of the first bomber crews of the war to survive 25 missions, at a time when most weren’t making a dozen. B-17 crews suffered a staggering 67% attrition rate. They weren’t actually the first, but they were the ones the Air Force chose to make famous on a nationwide War Bonds tour. 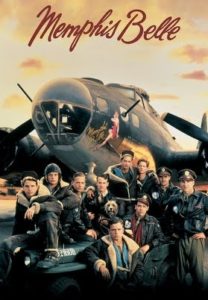 William Wyler‘s documentary, “Memphis Belle: A Story of a Flying Fortress,” was shown in theaters nationwide in 1944 and built on the plane’s mystique.

The 1990 hit movie starring Matthew Modine and Eric Stoltz was a fictionalized account of their final mission.

On May 17, 2018, the 75th anniversary of that final mission, the lovingly restored Memphis Belle—with the leggy, swimsuit-clad pinup girl freshly repainted on the nose—was unveiled at the National Museum of the U.S. Air Force near Dayton, Ohio.

The public opening of the exhibit in the World War II Gallery represents over 12 years and 55,000 hours of dedicated work by staffers and volunteers to renew one of most celebrated planes of the war.

“I hope I don’t break down and start bawling, but that’s a possibility,” said Dr. Harry Friedman, the Memphis neurosurgeon who has worked for decades to have the plane restored and displayed.

The Memphis Belle has not been on public display since 2002. The new exhibit will tell the complete story of the Memphis Belle and address the many myths associated with the aircraft. Artifacts will be on display from seven of the crew members including several war-time uniforms; a flight suit; combat boots; flying goggles; dog-tags; pilot’s wings and other rank insignia. In addition, rare color archival footage—some of which has never been seen by the public before—will be shown in the exhibit.

At the 75th Anniversary unveiling, a dozen WWII-era aircraft took part in the exhibit opening events, along with over 160 reenactors and 30 vintage military and civilian vehicles.

Photo courtesy of National Museum of the U.S. Air Force.