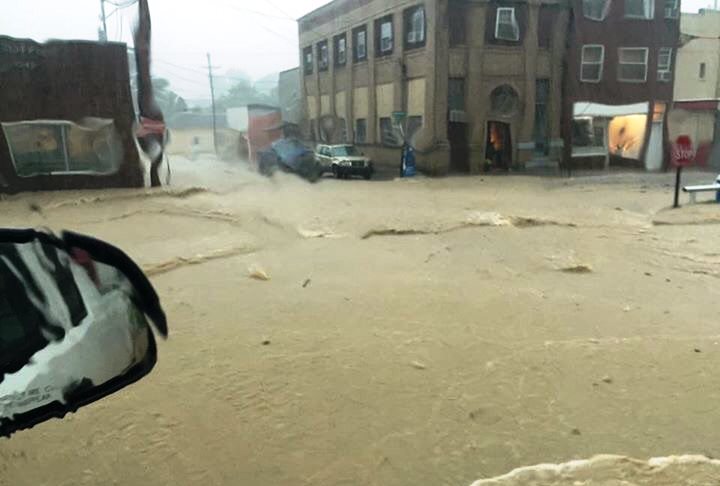 On June 23, 2016, a flood hit areas of West Virginia and western parts of Virginia, resulting in 23 deaths. The flooding was the result of 8 to 10 inches of rain falling over a period of 12 hours. It was among the deadliest floods in West Virginia history, and was the deadliest U.S. flash flood since the 2010 Tennessee floods.

On Saturday, June 24, 2017, the town of White Sulphur Springs, West Virginia demonstrated their emotional resilience with a Family Fair. It celebrate the end of their recovery from the “1000-year flood” of 2016, and the beginning of their rebirth.

Cathy Rennard, of West Virginia Voluntary Organizations Active in Disaster, claimed that the event was a complete turning point for the town.

“This is just the beginning,” Rennard said. “Rebuilding houses was just the first step. We still have to help rebuild lives, rebuild spirits, and rebuild our economic growth.”

She believes that the town’s new mayor, new members of city council, and the community itself will bring White Sulphur Springs back to the gem it was before the flood. Photo of 2016 flood by Bryan Hughes via Twitter.

See full article by Jordan Nelson in the Register-Herald.