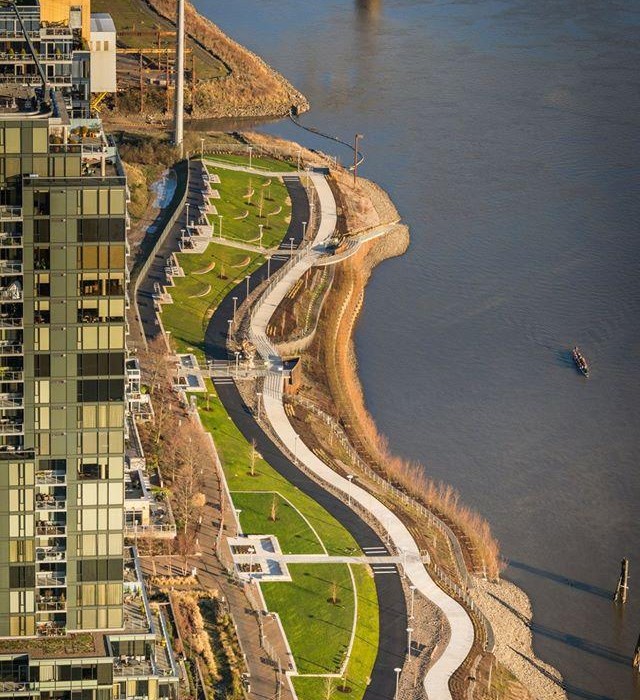 The Oregon House has signed off on new legislation that would help local governments clean up contaminated sites such as old gas stations, dry cleaners , factories and more.

The Oregon Brownfields Coalition estimates more than 13,000 such sites blight rural and urban areas alike. Only 35 percent have been either assessed or cleaned up.

Those that have been cleaned up can become economic drivers in their communities or in several Portland cases, key cultural amenities. In Portland, the June Key Delta Center is built at a former gas station. And the new South Waterfront green way is constructed at a former brownfield site.

Land banks would have the legal authority to acquire contaminated sites, clean them up and sell them for redevelopment.

The land banks are protected from environmental liability, can clear title, issue bonds and seek compensation from those responsible for the contamination. They also protect local governments from the liability of owning contaminated properties, a barrier that prevented many sites from being remediated.