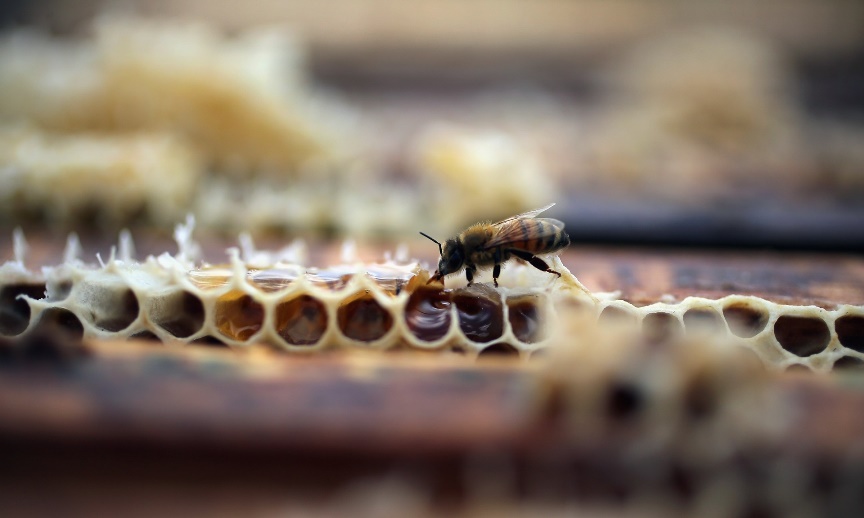 Long known for its cigars and rum, Cuba has added organic honey to its list of key agricultural exports, creating a buzz among farmers as pesticide use has been linked to declining bee populations elsewhere.

Organic honey has become Cuba’s fourth most valuable agricultural export behind fish products, tobacco and drinks, but ahead of the Caribbean island’s more famous sugar and coffee, said Theodor Friedrich, the UN Food and Agriculture Organisation’s (FAO) representative for Cuba.

“All of [Cuba’s] honey can be certified as organic,” Friedrich told the Thomson Reuters Foundation. “Its honey has a very specific, typical taste; in monetary value, it’s a high-ranking product.“

After the collapse in 1991 of the Soviet Union, Cuba’s main trading partner, the island was unable to afford pesticides due to a lack of foreign currency, coupled with the US trade embargo. By necessity, the government embraced organic agriculture, and the policies have largely stuck.

“The overall use of pesticides is fairly controlled,” Friedrich said. “Cuba has been immune to the bee die-offs [hitting other regions].”