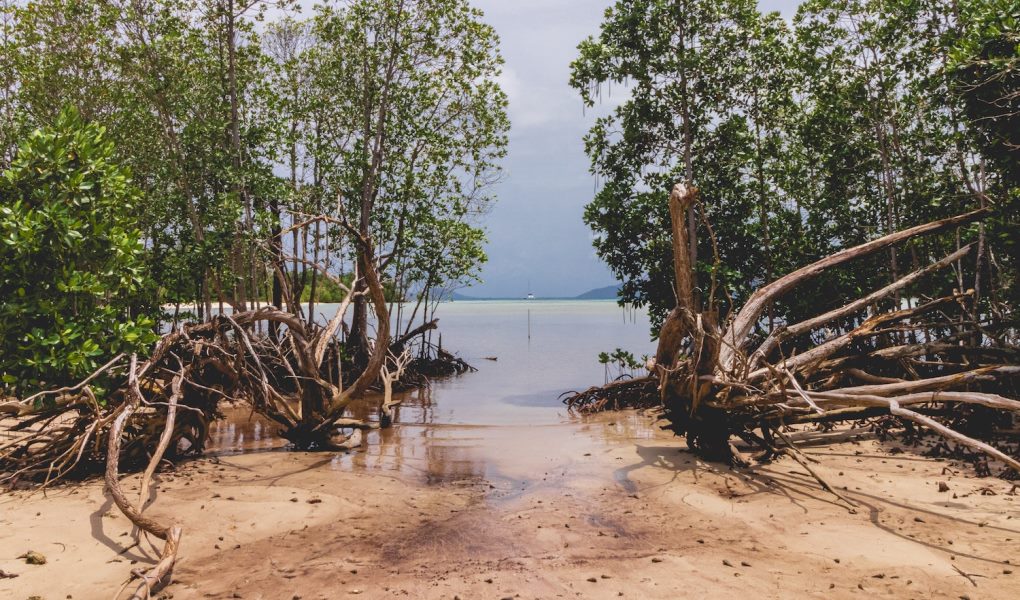 In Pakistan, Tahir Qureshi had many nicknames. Father of the Mangroves. Mangrove Man. The mangrove hero of Pakistan. All reflect a life dedicated to the conservation and restoration of Pakistan’s mangroves.

As Pakistan was preparing to host World Environment Day on June 5, ecosystem restoration, which includes critical ecosystems like mangrove forests, will be the focus. Mr Quershi, who sadly passed away in December 2020, played a key role in the development of mangrove restoration in Pakistan and will be fondly remembered at the event. 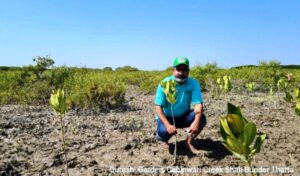 “He was a magnificent man. He understood the importance of mangroves in environmental conservation, he dedicated his life to them,” said Mahmood Akhtar Cheema, the country representative of the International Union for Conservation of Nature (IUCN) a United Nations Environment Programme (UNEP) partner. “He literally planted millions of mangroves.”

Led by Prime Minister Imran Khan and supported by UNEP, Pakistan has committed to planting 10 billion trees by 2023.

Millions, if not billions, of these trees will be mangroves. By the end of June, this year one billion trees will have already been planted.

Mangroves are one of the most productive and diverse ecosystems on the planet, without which, 39 per cent more people would be flooded annually. The IUCN estimates that mangroves provide exceptional carbon storage – three to five times that of tropical forests – and support livelihoods for over 120 million people globally.

They are also home to more than 3,000 fish species are found in their ecosystem. In Pakistan, the Sindh Forest Department, which oversees a “protected Forest” zone comprising 600,000 hectares of mangroves, estimates that more than 28 thousand households are located in areas neighboring mangroves. For them, mangroves provide fishing-based livelihoods, fuelwood, herd animal forage, and act as a natural barrier against natural disasters.

“Mangroves are an important tool in the fight against climate change. They reduce carbon in the atmosphere and they also make financial sense. Restoring mangroves is five times more cost effective than building ‘grey infrastructure’ such as flood walls, which also don’t help with climate change,” said Makkio Yashiro, regional ecosystems coordinator for UNEP.

But mangroves are under threat. Climate change, logging, agriculture, aquaculture, pollution and coastal development are all eroding their habitats. UNEP and partners found that over 67% of mangroves have been lost or degraded to date.

Restoring mangroves helps support not only nature but also, economies. A hectare of mangroves is estimated to be worth between $33,000 and $57,000 per year. UNEP studies find that for every dollar invested in mangrove restoration there is a benefit of four dollars. Simply put they are one of the most efficient, cost effective Nature-based Solutions (NbS).

In Pakistan, mangroves are concentrated mainly in the north along the Arabian Sea coastline where arid climate prevails. Under the Ten Billion Tree Tsunami Project (link), 43.50 million plants will be planted in one of the world’s largest endeavors to restore mangroves.

This ambitious project will not only provide a natural barrier against erosion, climate disasters but will also restore breeding grounds for finfish and shrimps. It has the potential to improve the livelihoods of fishing and herding communities living in the many coastal villages dotting the country’s northern shores.

As we enter the UN Decade on Ecosystem Restoration, which will run from 2021 to 2030 and aims to prevent, halt and reverse the degradation of ecosystems worldwide, mangroves have a key role to play in its success.

This article originally appeared on the website of UNEP (United Nations Environment Programme). Reprinted here (with minor edits) by permission.