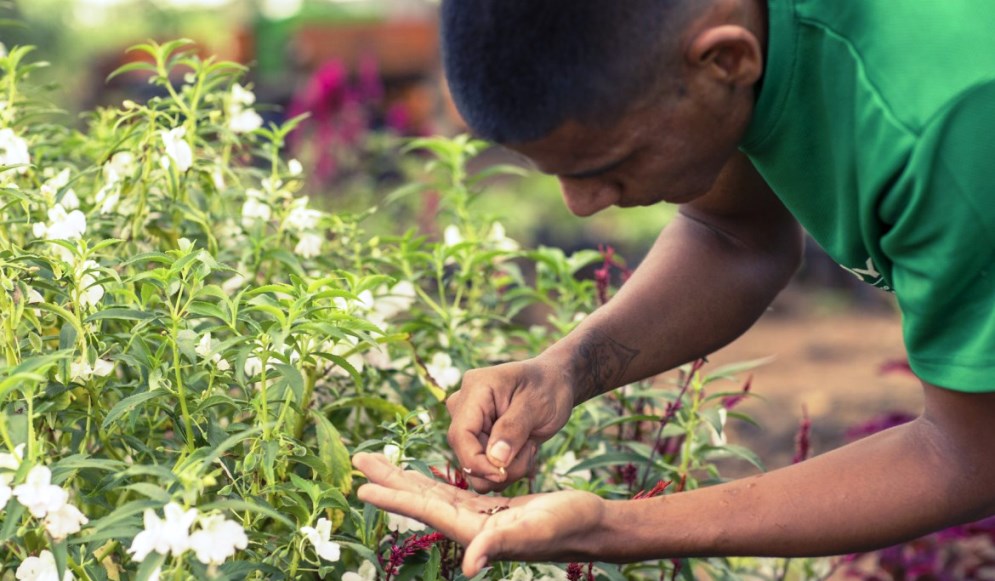 The La Joyita prison in Pacora, Panama has traditionally been overcrowded, and has repeatedly been accused of systematic prisoner abuse over the decades.

Today, they offer a number of programs that help inmates occupy their time fruitfully. By educating themselves, the inmates also work towards reducing their sentences.

One of the most popular and valued programs is the Sembrando Paz (Sowing Peace) nursery, where over 50 workers grow plants. It’s a process that prepares them for reintegration into society, wile simultanoeusly helping to restore Panama’s native biodiversity.

The dedicated detainees grow many species of trees that are native to Panama, which commercial nurseries don’t grow because they are less profitable, due to their higher mortality and slower growth rates. At Sembrando Paz, those trees are given place of pride and receive special care.

This oasis within the prison was started by the prisoners themselves. They repurposed an abandoned area, cleaned it up, and started growing plants using their own resources.

Currently, the nursery has over 16,000 seedlings with a market value of $20,000 (US), and a productivity rate that would be the envy of any private nursery. 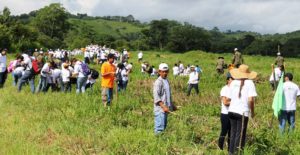 Part of the plant production profits is used to contribute to the Million Hectares Alliance, a program that is replanting one million hectares (2.5 million acres) of damaged forest land nationwide over a 20-year period (2015-2035).

The Million Hectares Alliance (Alianza por el Millón de Hectáreas) is a collaboration of the government, several large institutions and many local organizations. It has two objectives: 1) to mitigate climate change, and 2) to reforest watersheds (some of which are critical to operating the Panama Canal).

The bill which created the Million Hectares Alliance was sponsored by the Environment Minister (MiAmbiente), Mirei Endara after a long period of stakeholder consultations.

In that respect, the Forest Incentive Program seeks to benefit, through tax exemption and non reimbursement direct financing, to people and enterprises that fall within the criteria of the project.

The tax exemption will be applicable to individuals and companies who are proprietors, rent private land and or concession or beneficiaries of constituting domain titles on state lands that carry out restoration or reforestation projects. They must have forest management plan or a farm approved by the authorities, which is already in place.

It also establishes that the non reimbursement direct financing beneficiaries will receive the authorized amount of money of this incentive from the Panama Reforestation Fund, which is a revolving fund with mixed administration and patrimony that will receive contributions from the Nation’s general budget, donations, public or private financing and other sources.