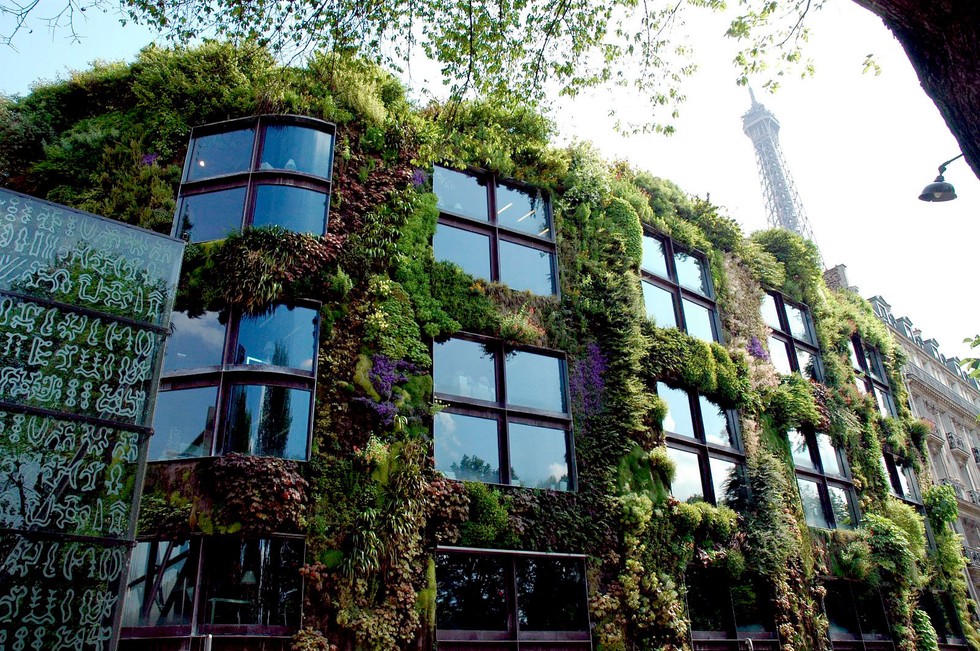 Earlier this summer, Paris, France quietly passed a new law encouraging residents to help green the City of Light by planting their own urban gardens.

The initiative, “permis de végétaliser” (or “license to vegetate”), is part of Paris Mayor Anne Hidalgo‘s 2020 target of adding 100 hectares (247 acres) of vegetation on the city’s walls and roofs, with a third dedicated to urban agriculture.

Anyone can now plant an urban garden within the city’s limits. Upon receiving a permit, gardeners can grow plants on walls, in boxes, on rooftops, under trees, or on fences. They can cultivate greenery in front of their homes or offices. They can grow flowers, vegetables, and fruit.

To encourage citizens to become “gardeners of the Parisian public space,” residents can apply for a renewable three-year permit to start their own urban garden project. Participants can green the capital in various ways, from planting fruit trees to creating living walls to a rooftop garden. Upon request, the city will also provide a planting kit that includes topsoil and seeds.

Gardeners can get as creative as they want with their greenery, but they are instructed to maintain their installations sustainably and to keep the city’s aesthetics in mind. They are not allowed to use pesticides and can plant only local species. The city has also encouraging “honey plants” to help restore the world’s collapsing bee populations.

France seems to be leading the way when it comes to getting imaginative over environmental and community issues. The country recently bid farewell to plastic plates and cutlery after the government introduced a nationwide ban on the menace. Thanks to river restoration efforts, you might soon be able to actually swim in the Seine.

Considering how precious green space is in the world’s major cities, hopefully other urban centers will follow in Paris’s footsteps.

Photo of The Vertical Gardens by Patric Blanc via Flickr.