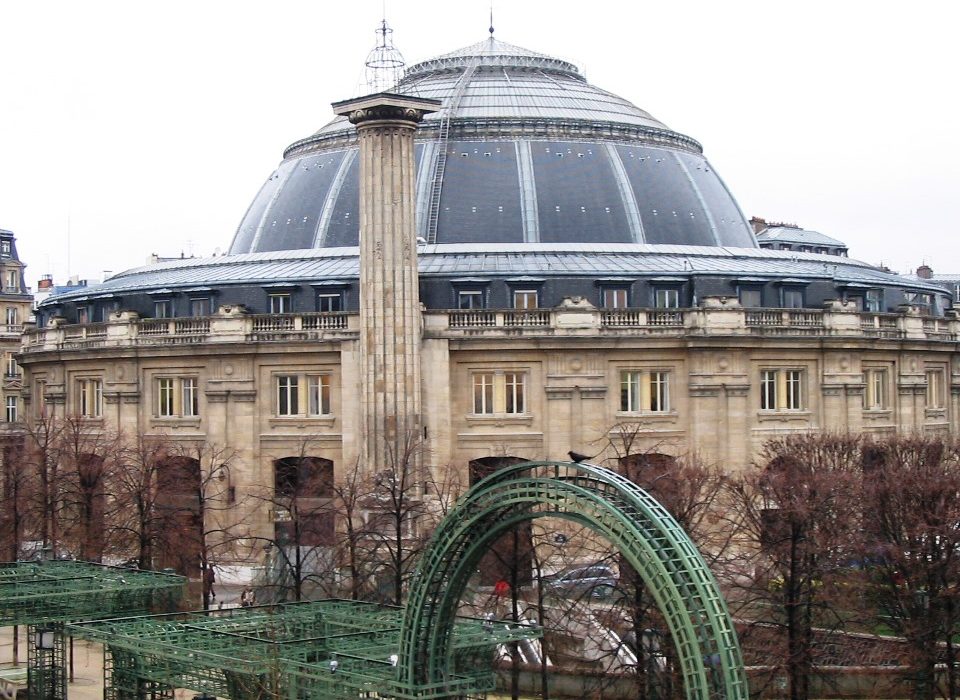 On June 26, 2017, one of the world’s most renowned art collectors revealed his plans for a spectacular new museum in Paris, cementing the city’s claim to be a modern art capital.

French billionaire Francois Pinault will show his $1.4-billion (€1.25-billion) collection of modern masters in the domed Bourse de Commerce, within a stone’s throw of the Louvre, long the world’s most visited museum. 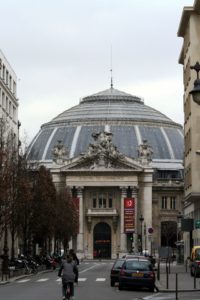 The new gallery, which he said would open in early 2019, is also within sight of the Pompidou Centre, which houses Europe’s largest modern art collection.

Paris Mayor Anne Hidalgo called the museum “an immense gift” to the French capital and told reporters that it would help put the city back at the top of the modern art tree.

Pinault, 80, holds an enormous trove of abstract and contemporary masterpieces in a 3,500-piece collection that goes from Mark Rothko to Damien Hirst.

He owns the auction house Christie’s and built a fashion empire that contains labels like Gucci, Saint Laurent and Balenciaga, and already has his own private museum in Venice.

He has been trying for decades to find a home for his collection in Paris. That desire sharpened when his arch business rival Bernard Arnault, who controls the LVMH luxury goods conglomerate, opened the Frank Gehry-designed Louis Vuitton Foundation for his art collection in 2014.

Pinault has commissioned another Pritzker-winning architect, the Japanese master Tadao Ando, to convert the magnificent 19th-century Bourse de Commerce, which sits on the edge of Paris’s former central market district. Ando compared the circular building to the ancient Pantheon in Rome. He said the concrete cylinder he plans for the inside of the building would be “the cultural epicenter of Paris which in turn is the epicenter of culture in the world.” 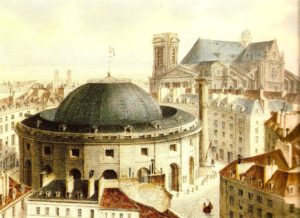 Ando said he would create three floors of galleries under the building’s dome, whose spectacular frescos representing trade with the five continents are also being restored. The former corn exchange is a part of a one-billion-euro urban renewal project to give what Hidalgo calls a “new beating heart” to the city’s Les Halles district.

In a spectacular example of bad urban planning, Paris’s beautiful central market was bulldozed in the 1970s to make way for an airless underground shopping complex and transport hub which many Parisians loathe. But a vast new steel-and-glass canopy unveiled last year to put a lid on the problem has also been derided, with one critic branding it a “custard-colored flop.”

Asked earlier if he was going to his expand his collection to fill the new space, Pinault said, “When you see a new work you have to know when to jump on it. The big public institutions cannot do that.  “We are a museum in movement and [will be] very complementary to the existing institutions,” he added.

In 2001, Pinault handed the reins of his empire to his son Francois-Henri, who is married to the Mexican Hollywood star Salma Hayek.  Since then the man once described as “the most powerful in the art world” has mostly dedicated himself to his art collection, installing it in the Palazzo Grassi in Venice, Italy and in two other historic buildings there.

Featured photo of the Bourse de Commerce by Indefini via Wikipedia.