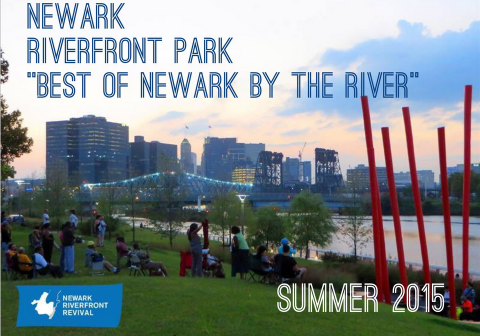 Do you think that “parks” equal “conservation?” If so, think again. In cities, many of them equal “community development.”

The American Planning Association, National Recreation and Park Association, and the Center for City Park Excellence, along with numerous academic studies, have shown the role that parks play in supporting community development and revitalization.

For this reason, a small but significant percentage of city parks are being paid for out of the Community Development Block Grant Program (CDBG).

As the premier source of direct aid for lower-income neighborhoods, the program provides billions of dollars annually to cities for local community development efforts.

In Newark, NJ, the Trust for Public Land partnered with the city, Essex County and the Ironbound Community Corporation to develop the Newark Riverfront Park.

Located on a brownfield next to the Passaic River, the park added much-needed greenspace while linking residents for the first time to the water.

The city’s $2.6 million in CDBG funds were combined with $4 million in other public money and $2.7 million in private money, and the project’s first phase was completed in 2013.