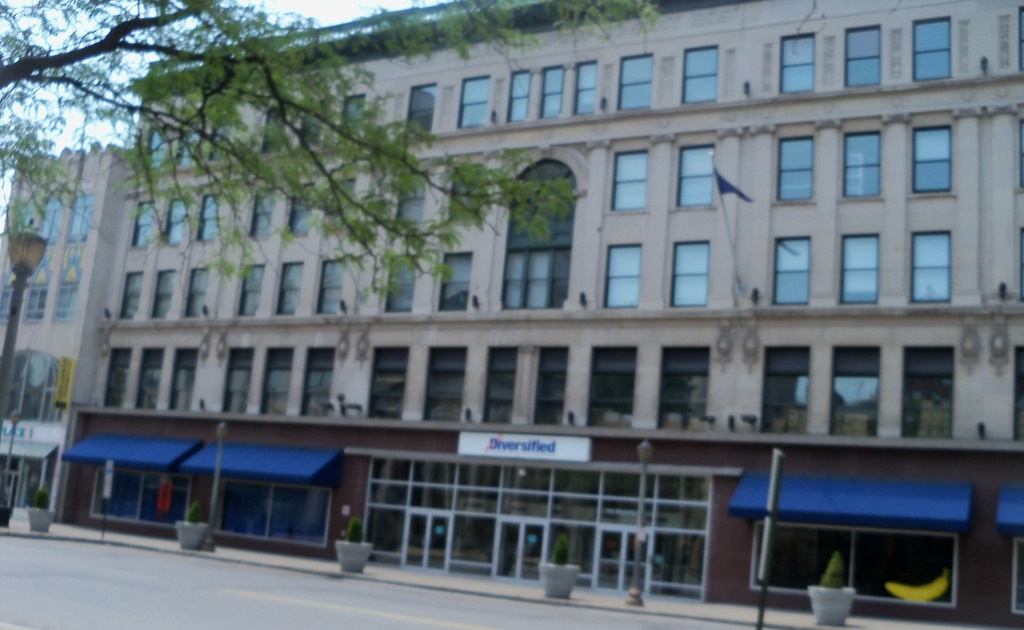 On January 12, 2018, Pennsylvania Governor Tom Wolf announced $1 million in funding to help transform a historic and underutilized downtown Scranton building into a vibrant, valuable office that will help revitalize the downtown and bring workers into the city.

The funding, supported through the Redevelopment Assistance Capital Program (RACP) program, will help create the new Lackawanna County Government Center at the historic Globe building on Wyoming Avenue, bringing this piece of Scranton history back into use and allowing Lackawanna County to consolidate its government office footprint. Renovations to the building began in late summer 2017 and are expected to be completed this year.

“I am proud to be here to announce my administration’s investment in downtown Scranton,” Governor Wolf said. “This targeted investment will help to revitalize downtown Scranton and bring workers into the city, while repurposing a historic building.”

“I sincerely appreciate Governor Wolf’s continued commitment to bringing state investment back to Northeastern Pennsylvania and specifically into the heart of downtown Scranton,” Sen. Blake said. “This state investment reduces the amount of debt Lackawanna County will have to incur to complete the consolidation of services at the former Globe Store. That means less debt service obligations on local taxpayers who will also benefit from more efficient access to county services. The state investment in this project will also serve as a catalyst for additional revitalization in Scranton’s core business district.”