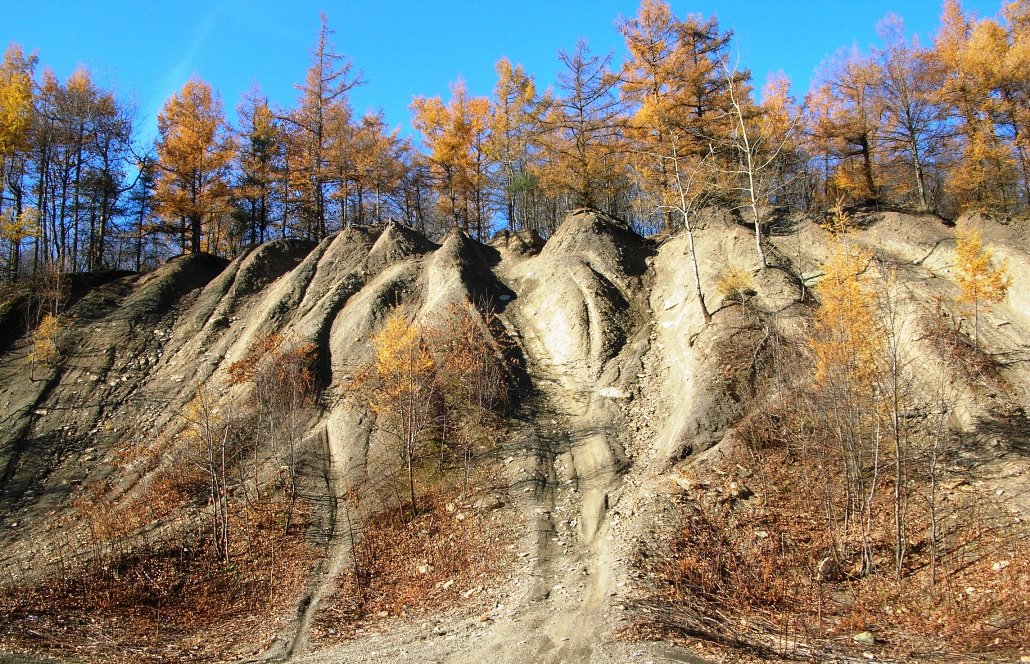 On May 8, 2018. the administration of Pennsylvania Governor Tom Wolf announced the approval of $55.6 million in funding that will support at least 150 abandoned coal mine reclamation projects that will create new jobs, reduce health and safety risks, and improve the environment and outdoor recreation opportunities throughout Pennsylvania. 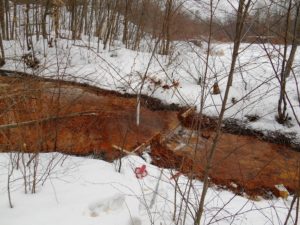 The projects approved for funding will remove dangerous steep walls left by mining operations; correct hazardous sinkholes and troughs caused by collapse of underground mines; extinguish underground fires; reforest and revegetate some land; and remove acid mine drainage, helping to restore the health of streams, some of which have been contaminated for decades, and potentially enabling the return of fish populations.

Project funding comes from the U.S. Department of the Interior Office of Surface Mining Reclamation and Enforcement 2018 Abandoned Mine Land (AML) Grant Fund, and is supported by the active mining industry via a fee on coal mined across the country.

“One-third of the abandoned mine lands in the nation are located in Pennsylvania, largely as a result of hundreds of years of coal mining prior to modern laws, regulations, and safeguards,” said Eric Cavazza, director of the DEP Bureau of Abandoned Mine Reclamation. “DEP receives around 800 requests annually for assistance from the public for AML problems and constantly evaluates eligible sites, assigning a higher priority to sites that pose a public health, safety, or property risk.”

Some of the larger projects to be funded include the following:

Pennsylvania’s DEP Bureau of Abandoned Mine Reclamation is an award-winning national leader in mine land reclamation. The bureau has completed projects at several thousand AML sites, helping to revitalize communities across Pennsylvania.

Photos courtesy of PA DEP Bureau of Abandoned Mine Reclamation.