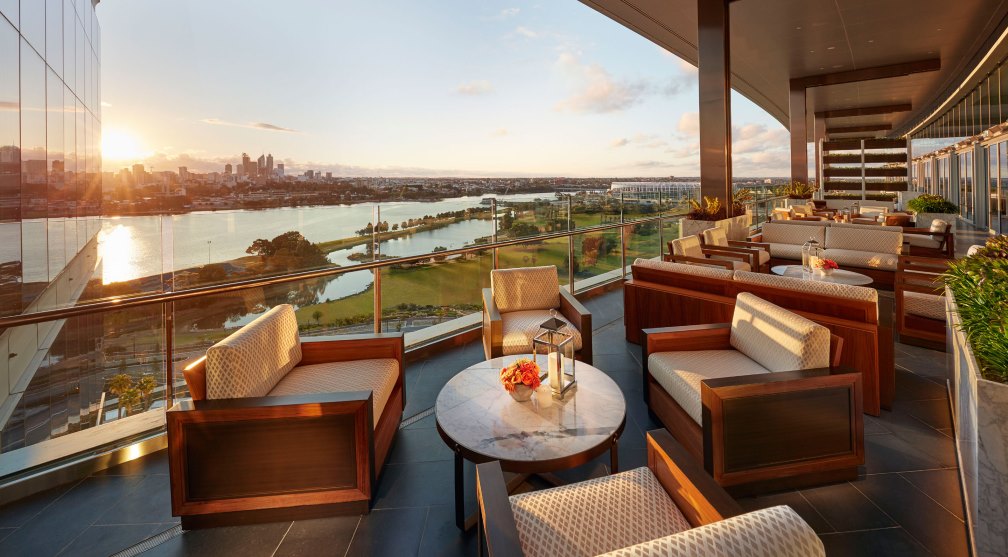 Perched along Western Australia’s (WA) 12,500 kilometers of coast and home to nearly 80% of the state’s population, Perth has been called the most isolated city in the world.

But the scales here are vast. If the state of Western Australia were a country, it would be the 10th-largest nation in the world.

Western Australia’s mining boom over a decade ago brought rapid economic growth to Perth. But when demand slowed and prices dropped a decade later, the entire state was left with multiple unfinished projects, a massive deficit, and a depleted reputation for being too expensive, despite unemployment reaching a 16-year high. 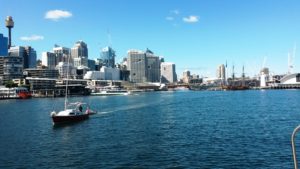 Today, visitors to Western Australia get a glittery welcome in Perth. Two new elegant pedestrian bridges—Elizabeth Quay and the larger Matagarup—now reconnect once-separated parts of the city. One of those formerly-isolated areas is the new 60,000-seat Optus Stadium, just across Swan River from Perth’s central business district.

Crown Towers is one of nearly 30 new hotels to open in Greater Perth in the last few years, with another dozen on the way, the Ritz-Carlton among them.

Projected to open in 2020, the hotel and its 204 suites will be at the core of The Towers at Elizabeth Quay, a mixed-use set of high-rises overlooking the once-controversial Elizabeth Quay waterfront precinct. Just a few years ago, the revitalized Elizabeth Quay area was just another one of the ugly, badly-planned waterfront highways that afflict cities worldwide.

One of the hottest additions to the city can be found in its restored historic core, where the 19th-century former State Buildings with Victorian facades have been transformed to house luxury boutique hotel COMO The Treasury, a chocolatier, and upscale drinking and dining options. 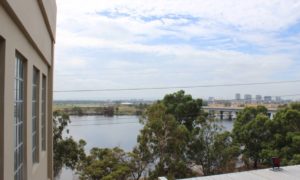 One of the newest revitalization projects will repurpose and renew a long-defunct historic power station.

Redevelopment of the iconic East Perth Power Station recently took a significant step forward, with $30 million of the upcoming State budget allocated towards carrying out the long-awaited site works.

Funding will go towards de-constraining the site of the energy infrastructure that currently services the Perth CBD, including a gas pressure reduction station and Western Power’s electricity switchyard, as well as undergrounding the transmission line along the foreshore.

Premier Mark McGowan said the power station site provided a unique opportunity to create something special for Western Australia. “I’m glad we can now give the private sector certainty to get this redevelopment going and create jobs in WA.” 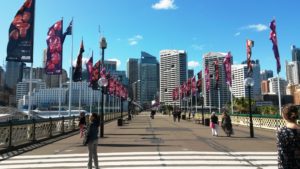 The timing and scope of the site works will be finalized later this year following consideration of the final feasibility studies. The 103-year-old East Perth Power Station ceased operating in 1981, and is listed on the State Register of Heritage Places.

It is envisaged a future development will celebrate the heritage of the former power station building, provide public access for the community and ensure there are social and cultural benefits for Western Australians.

The 8.5-hectare site also provides the opportunity to create a new METRONET precinct around East Perth station with new housing opportunities, improved access to public transport and better connectivity with the Swan River..