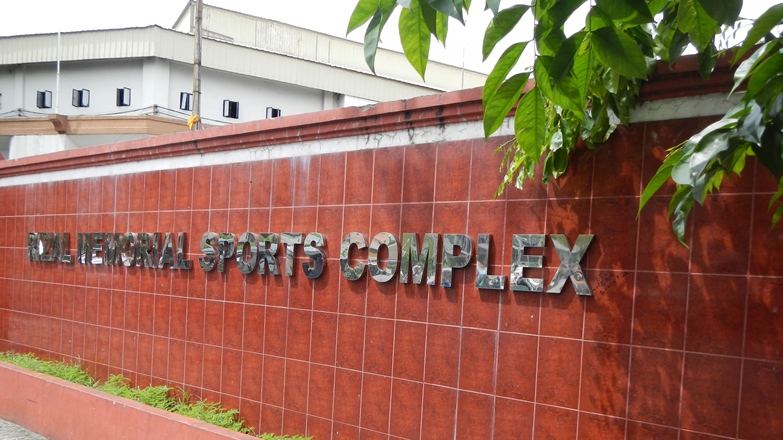 In a statement, the Razon Group said the redevelopment plans of the country’s national sports complex involves construction of contemporary buildings that will house modern offices and commercial areas run by smart technologies, with modern amenities and green open spaces.

Razon Group did not say how much it will spend for the whole project but said the plan is a recognition of the 82-year-old sports complex as a historic landmark and immortalizes the affinity of Filipinos for sports.

The plan includes the preservation of the structure as well as fortifying the facade. A sports museum will also be built.

The Rizal Memorial Sports Complex is named after the country’s national hero, José Rizal. Until now, the whole complex was managed by the Philippine Sports Commission, while the property is owned by the Manila City government.

Formerly the Manila Carnival Grounds, the RMSC was built in 1934 for the Far Eastern Championship Games, a precursor to the Asian Games. It was destroyed during World War II, and reconstructed in 1953 for use in the 1954 Asian Games.

The complex was renovated in 2011. The National Stadium, the centerpiece of the sports complex, has a maximum seating capacity of 30,000. The complex also houses the administrative office of the PSC, and quarters for the Philippine national athletes.

Enrique Razon’s proposeded urban redevelopment and modernization of the RMSC will only retain the facade of the Rizal Memorial Coliseum will be retained. The PSC had reportedly planned to be transferred the facilities in the proposed Philippine Sports City located in Clark, Pampanga. An online petition posted on Change.org was initiated to save the Rizal Memorial Sports Complex amid several reports of the planned redevelopment.

See full article by Jenniffer B. Austria in the Manila Standard.