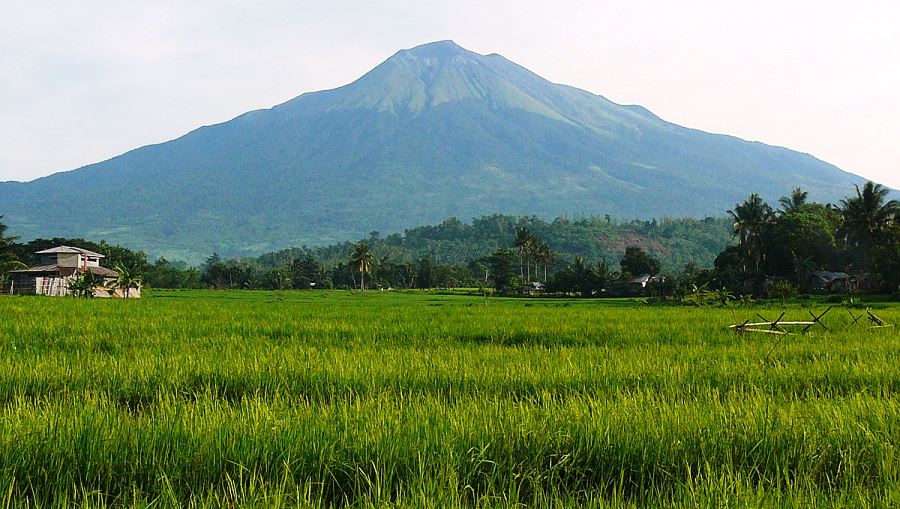 Negros is the fourth largest island in the Philippines. Negros is one of the many islands that comprise the Visayas, which forms the central division of the nation.

The 10 Million in 10 Years for a Greener Negros Movement, a massive forest restoration project in Negros Island, is making use of social media to monitor trees planted by its partners.

Popularly known as 10M in 10, the project aims to plant 10 million trees in 10 years on the island. It is now on its second year and aims to plant is second millionth tree this year. 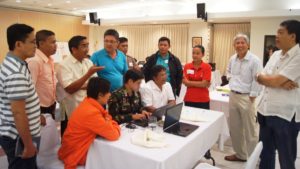 Together with their partners, 10M in 10 celebrated Earth Day recently by planting more than 1,000 fruit and native tree seedlings across the region. They asked participants to post on social media the specific number of seedlings planted, its species and planting locations for easy monitoring.

Geothermal leader Energy Development Corporation and several partners are helping to support the 10M in 10 for a Greener Negros movement, whose vision is to grow back the forests of Negros Island over the next ten years in Bethel Guest House, Dumaguete City today.

The movement was launched on October 10, 2015, and is now the largest forest restoration movement in the region. It aims to plant, grow and protect at least 10 million native trees in the next 10 years with the help of individuals, government agencies, people’s organizations and private companies. The movement has set three goals to achieve this: To establish stable and productive watersheds, enhance and protect Negros Island’ unique biodiversity, and develop resilient communities and ecosystems that are able to adapt to climate change impacts.

The partners divided into three clusters to ensure the success of the movement. Cluster A is for Information, Education, & Communication (IEC), knowledge management, and capacity building. Cluster B is for program implementation. Cluster C is for monitoring and evaluation. Various partners will be invited to join the steering committee with EDC’s 10M in 10 team.

“10M in 10 is a great opportunity to unite and collaborate with all those who are committed to protecting the environment and restoring the forests of Negros Island,” said Norreen G. Bautista, EDC’s Community Partnerships, External Relations and Watershed Management (CREW) Head for Negros Island. “Other individuals and organizations that want to have a greener Negros Island are still welcome to be a part of this green revolution. We should stand together for our forests,” she continued.

In 2015, EDC has already planted almost 400,000 on 470 hectares in various parts of Valencia, Dauin, and Zamboanguita in Negros Oriental and in San Carlos, Calatrava, and Salvador Benedicto in Negros Occidental. Over 400 members of EDC’s farmers’ associations have benefitted from the planting and maintenance of these trees. “All these reforested areas are also part of our commitment to EDC’s BINHI greening legacy, which is already on its 7th year of implementation,” confirmed Bautista.

BINHI is the company’s science-based corporate greening program launched in late 2008 to restore the diversity of the Philippine forests and the vanishing native tree species. “EDC is the only organization in the country undertaking the rescue of our country’s endangered premium and indigenous tree species. We are well-positioned to do so because a critical part of our business model and process is the protection of the watersheds that, kilometers below their surface, replenish the water needed by the earth to generate geothermal steam,” added Ms. Bautista.

The company has planted seedlings of these 96 rare and endangered species in 120 partner schools and parks nationwide, including Negros Occidental and Oriental. There will be many more to follow, each a repository that helps ensure that such rare species will never be allowed to become extinct. In Negros Island, EDC has already reforested over 2,700 hectares with more than two million native trees under its BINHI program from 2009-2015.

EDC is the country’s leading producer of geothermal energy and a multi-awarded Filipino company in the areas of geothermal development, environmental excellence, corporate governance and corporate social responsibility.

Photo of Vulcano Mount Canlaon on Negros Occidental by Studphil via Wikipedia.