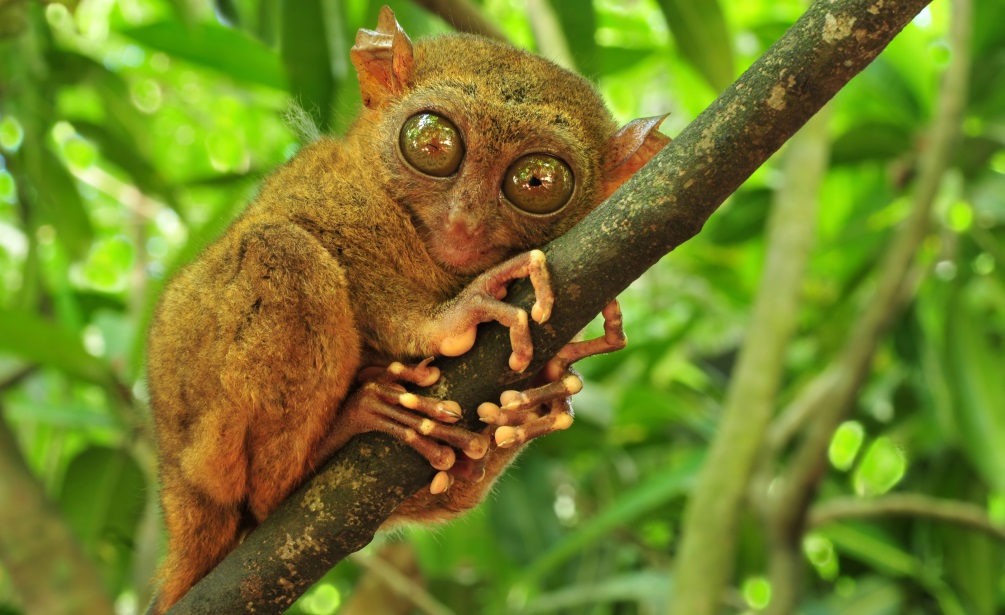 Launched in 2015, the ENGP seeks to restore the remaining 7.1 million hectares of open, degraded and denuded forests in the country during the 12-year period from 2016 to 2028.

DENR-Forest Management Bureau Director Nonito Tamayo said that the new guidelines are an offshoot of Cimatu’s order for an audit of all ENGP sites that required ground validation to determine which areas needed replanting and closer maintenance and protection efforts.

The order specifies three modes by which the private sector may participate in the ENGP’s implementation in the next three years.

The private sector may also enter into an agreement with beneficiaries of the Community-Based Forestry Management (CBFM) program. For untenured areas, private entities may reforest the area under the ENGP through a memorandum of agreement (MOA) entered with the DENR.

The duration of contracts with DENR partner organizations was lengthened from three to five years. This is to enhance the survival rate of trees planted in the previous years, and to boost the benefits to ENGP partners.

The ENGP is the extension of the National Greening Program, which ran from 2011 to 2016. During those six years, some 1.3 billion seedlings were planted over 1.7 million hectares (4.25 million acres).

The first NGP is said to have generated over four million jobs, benefiting around 558,000 individuals.

The current administration also aims reforest some 1.2 million hectares from 2017 to 2022 in accordance with the Philippine Development Plan.

Photo of Tarsier (native to Philippines forests) via Adobe Stock.