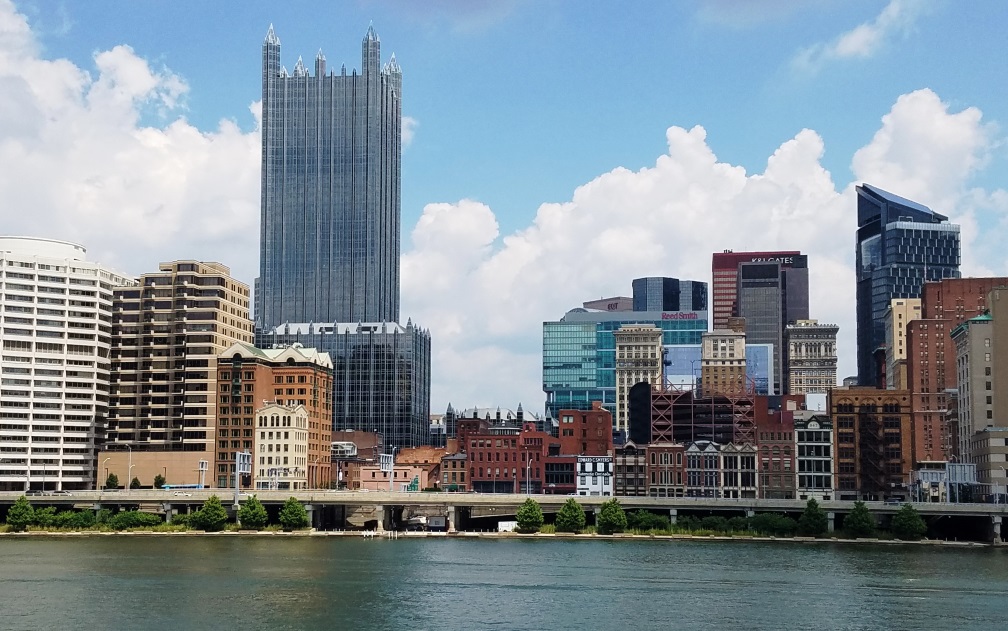 Pittsburgh, Pennsylvania joined the Rockefeller Foundations‘s 100 Resilient Cities program in 2014. In March of 2017, they released their strategic plan for resilience, called OnePGH. Among other things, it says that:

It further states that OnePGH is the strategy for Pittsburgh to thrive in the 21st century as a city of engaged, empowered and coordinated neighbors. Pittsburgh will be resilient when our city is livable for all residents. OnePGH establishes a bold vision for the city, building on recent successes and a wealth of community assets, while directly confronting the complex challenges that we all continue to face.

It’s a well-researched, nicely-written, and beautifully-produced document. Unfortunately, as with so many other “strategic plans”, it lacks an actual strategy.  A strategy is a technique that simplifies, speeds, and/or helps secure the achievement of a goal. Many factors contribute to success, of course, such as efficiency, quality of work, etc. But strategy is the only element of an endeavor whose sole function is to make it succeed. If it’s a bad strategy—or if the competition has a better strategy—failure is still possible. But without a strategy, failure is likely.

Most places have some elements of a renewal process. But with missing steps, their efforts tend to be unproductive or less-productive. The two most common gaps in the regeneration process are strategy and ongoing program.  So, let’s start by clarifying their roles in the overall process:

This confusion of “vision”, “strategy”, and “plan” is what happens when smart, knowledgeable, well-meaning folks are asked to draft a strategic plan, without first ensuring that the understand the key terminology. Each element (vision, strategy, policies, partners, plan, projects, program) should be defined, and the role of each in the overall process described.

A strategy is a decision-making tool. As such, it needs to be concise enough to memorize. That usually limits it to 3 sentences maximum.

Here’s a quick test you can try: the next time you’re talking to a mayor, planner, or developer who says they are going to revitalize a place, ask what their strategy is. If they’re still talking a minute later, they might have a strategy, but not a good one. If they say “Read the plan“, they don’t have one, but might not know it. If they say “Go to hell“, they don’t have a strategy, and they know it.

The 100 Resilient Cities program has lots of company, unfortunately. For instance, in January of 2017, the Philadelphia Land Bank published a draft of their new strategic plan for dealing with the city’s 43,000 vacant lots, and their dearth of affordable housing. But, like most strategic plans, it was strategy-free.

Visionaries, designers, planners, policymakers, and project managers abound. Strategists are rare. As a result, resilience and revitalization efforts often fail due to 1) bad strategy, and 2) no strategy. To better-understand strategies, read this Resilience Strategy Guide.