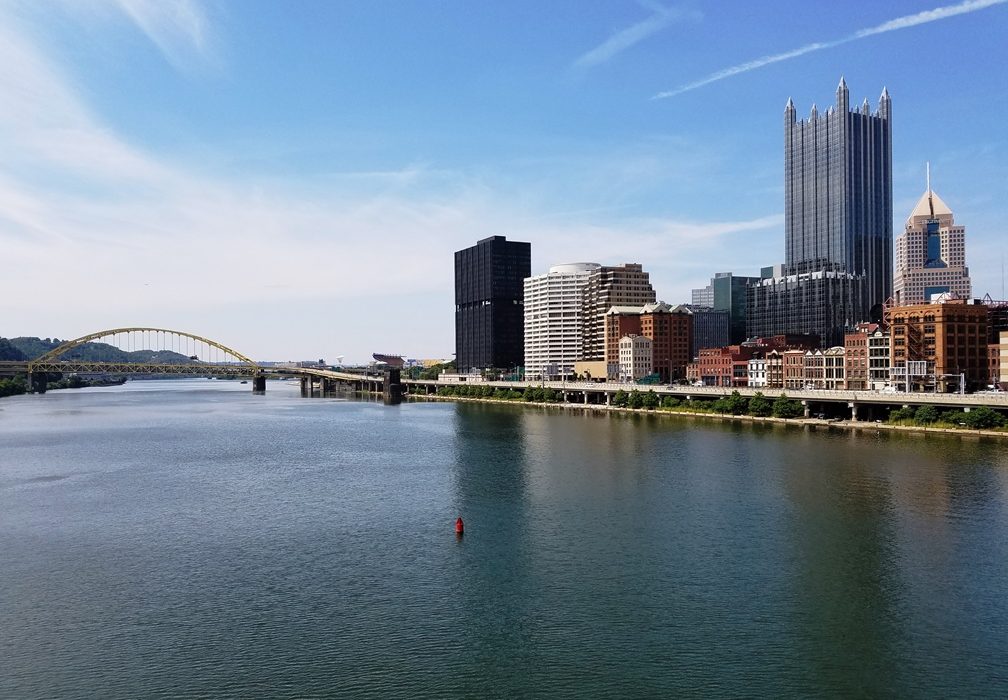 As grants go, this one is huge. Not just in the dollar amount but also in terms of impact on Pittsburgh, Pennsylvania‘s downtown and Hill District.

The U.S. Department of Transportation recently awarded the Sports and Exhibition Authority (SEA) a $19 million grant to build a “cap”—actually a three-acre green space—over the Crosstown Boulevard and create a walkable connection between the Hill District and Downtown. 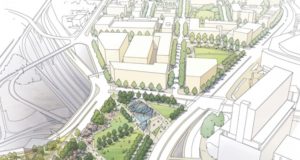 That makes Pittsburgh’s newest green space more than just a three-acre park. It will span the Crosstown Boulevard (I-579) and create a bridge between Downtown and the Hill District, a neighborhood long unconnected.

As planned, the green space will be filled with gardens, art, food kiosks, and places for concerts—all on top of a federal interstate.

The highway “cap” is a solution to reknit the connections between neighborhoods that were torn apart during the 1950s and ’60s during urban renewal and the construction of the federal highway system.

Caps have been used in cities such as Boston, Philadelphia, and Dallas and they are planned for Chicago, Austin, and Washington, DC.