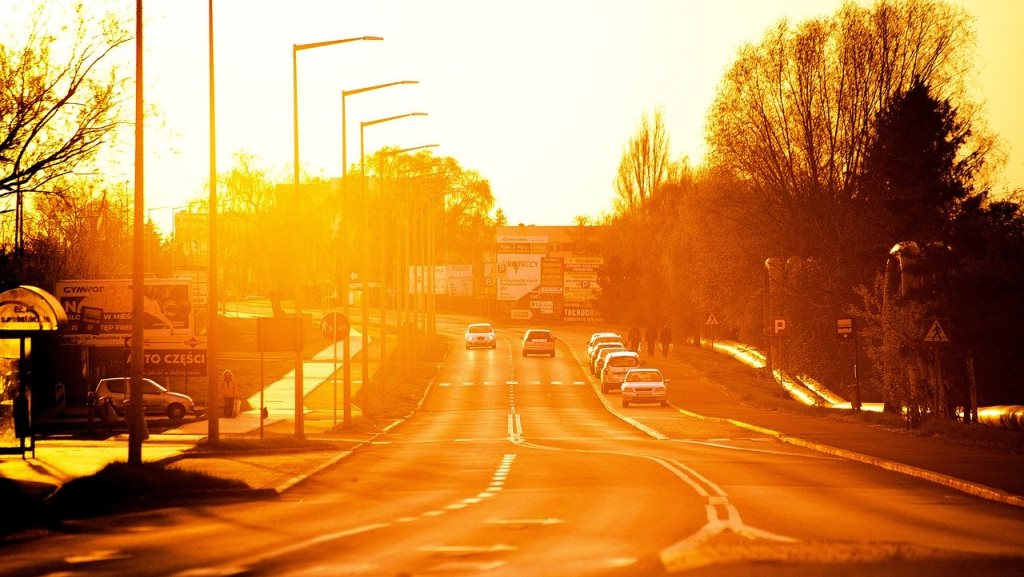 Popular projects to plant more trees and expand green space in cities may not protect residents from soaring and often deadly heat unless the efforts target those most in need of relief and bring communities closer, researchers and policymakers say.

As record numbers of people move into urban areas, cities around the world are struggling with fast-rising temperatures and worsening heatwaves – from the global north to the south.

“Heat isn’t just a developing-world issue,” Anne-Marie Hitipeuw-Gribnau, chief resilience officer of the Dutch city of The Hague, told the UN World Urban Forum in Abu Dhabi in February of 2020. “Even in a city like The Hague we see rising numbers of deaths due to extreme summer temperatures.”

Unlike other disasters such as floods, however, casualties from extreme heat draw less attention, she added.

“If there’s flooding and people die, it’s immediately in the news. But if they die due to extreme heat it’s harder to get attention – people think they would have died anyway,” she said. “Heat really is a silent killer.”

Australia‘s second-biggest city Melbourne, which baked in temperatures of 40 degrees Celsius (104°F) last month, is part of a growing city movement planting trees as a way to make heat shocks less severe and reduce the health damage they cause.

It has pledged to increase its tree cover from 22% to 40% by 2040 – a push that has already lowered the city’s temperature by several degrees Celsius, said Red Cross climate advisor Julie Arrighi.

The biggest challenge was not the upfront cost of planting trees but the ongoing expense of looking after them, she told the conference.

“It’s one thing to grow trees – you have to also make sure they stay watered,” she said.

To make cities greener, planners must first understand how existing public spaces are distributed, said Joy Mutai, a specialist on the issue with UN-Habitat, the U.N. agency for housing and urban development.

“Public spaces are usually concentrated in urban centres … when cities grow and expand they tend not to consider the creation of new public spaces,” she said, adding that this could leave some areas with less greenery.

“We don’t just need more trees – or seawalls if we’re talking about floods,” he told the Thomson Reuters Foundation. “We need ideas that truly change society and make it more cohesive.”

He cited Paris‘ 2018 “schoolyard oasis” project, whereby the city is turning asphalt-covered playgrounds in its network of more than 750 schools into “cooling islands” with green walls and water-absorbing surfaces.

“Those spaces will be open to the public during the weekend, which is significant in a dense city where you may not live near a park but are within walking distance of a school,” he added.

Changing behaviors can be as powerful as planting trees to protect residents from heat, said Hitipeuw-Gribnau, whose city encourages neighbors to check on each other during hot spells.

“We want to get people to a point where they ask ‘how can I help those in my neighbourhood? Who is alone and might not know how to act?’,” she said.

Photo by jwvein from Pixabay.

This article by Zoe Tabary (@zoetabary) was edited by Megan Rowling, and originally appeared on the website of the Thomson Reuters Foundation, the charitable arm of Thomson Reuters. Reprinted here (with minor edits) by permission.