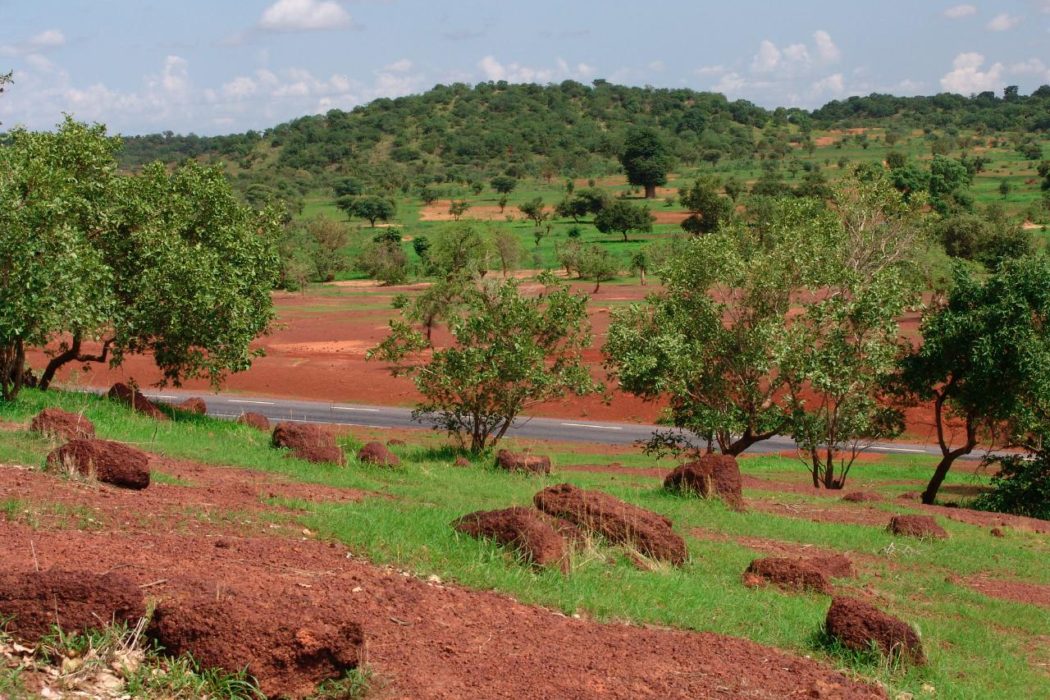 This 2009 article reported on the rise of farmer-led reforestion in the Sahel desert of West Africa.

REVITALIZATION readers familiar with the area are invited use the Comments section below to share their insights on the current state of Sahel and its farmers. We would be especially interested in knowing current the situation in Niger, as to the long-term effects of its enlightened 2004 policy change. ^^^^^^^^^^^^^^^^^^^^^^^^^^^^ Dry conditions and a locust outbreak hit West Africa in 2005, and millions of people suffered from malnutrition. But an effort in Niger to boost tree vegetation-known as the “re-greening of the Sahel”-improved soil quality and provided nourishment for livestock, helping to avert an even larger food crisis.

“In the Sahel, over the past 30 years, food crises have been more localized and less frequent,” said Issa Martin Bikienga, deputy executive secretary of the Permanent Interstate Committee for Drought Control in the Sahel.

In Niger, many small farmers turned to timber harvesting during the major droughts as a way to raise money for their families. As a result, trees covered only 1.5 percent of the country in 1975.

Since then, a combination of tree plantations and an agroforestry technique known as “farmer-managed natural regeneration” have allowed tree cover to increase to more than 4 percent as of 2005 – some 4.8 million hectares in total, according to recent satellite studies conducted by the U.S. Geological Survey (USGS).

“The trees we see now are young, 10-15 years old,” said Gray Tappan, a USGS geographer. “Month by month, year by year, the trees are growing. The amount of wood is growing on a trajectory that, in 20-30 years, there will be 5-10 times more woody biomass in the system than there is today.”

Natural regeneration techniques have been more widely adopted in Niger, due largely to a 2004 law that allows farmers to manage trees on their land, according to local researchers.

“The driver for the situation was a policy change. It made a tree property that belongs to landowners,” said Mahamane Larwanou, senior program officer with the African Forest Forum. “They consider trees like their cow or sheep-a valuable animal that needs protection.”