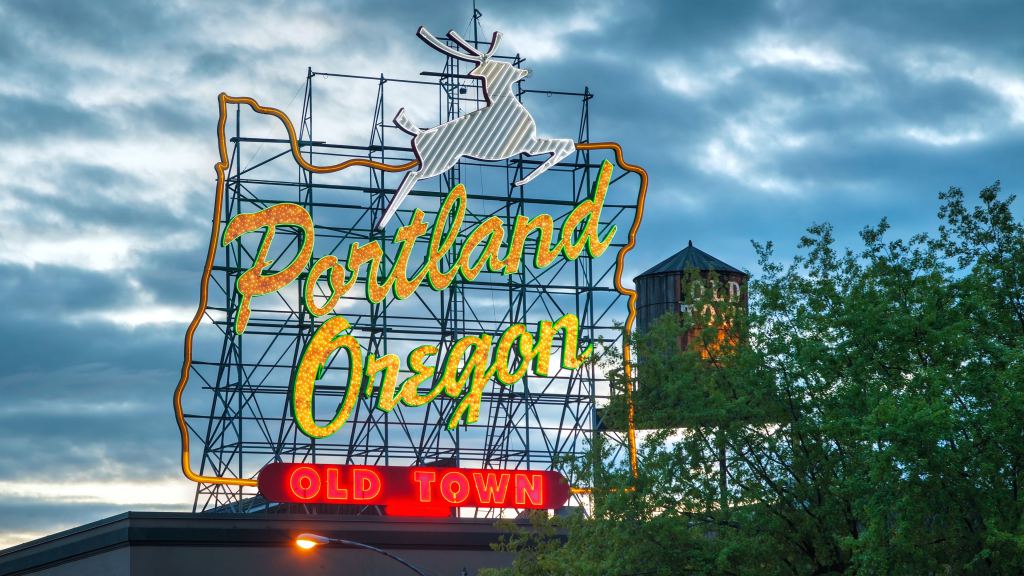 Portland, Oregon has been ahead of the crowd on climate change for a long time. It was the first American city to develop a local climate action plan, back in 1993, when “carbon emissions” was a mere whisper in the halls of most city governments (or any kind of government, for that matter — this was four years before the Kyoto Protocol). One of just a dozen cities in the world to start cutting carbon pollution in the early ’90s, it has already reduced its emissions by 14 percent since 1990, even as its population has increased by 30 percent.

But it wasn’t until its 2009 Climate Action Plan that the city actively sought community involvement and public comment in its plan-drafting process. And among the 1,500 pieces of feedback from residents, one stood out loud and clear: Increase the emphasis on equity.

A particularly fraught climate challenge is that of gentrification and displacement, as cities like Portland make improvements to certain neighborhoods, adding trees and parks and weatherized homes and pedestrian-friendly streets and public transit.

“It raises the market value and it pushes communities out,” says Williams-Rajee. “How do we create the opportunity for everyone to have access to that type of infrastructure? That is the challenge we have in front of us. We haven’t figured out what those tools are, yet. But our job is to figure it out. We’re saying: This is a priority for us. This is our job, and we’re going to work on this moving forward.”