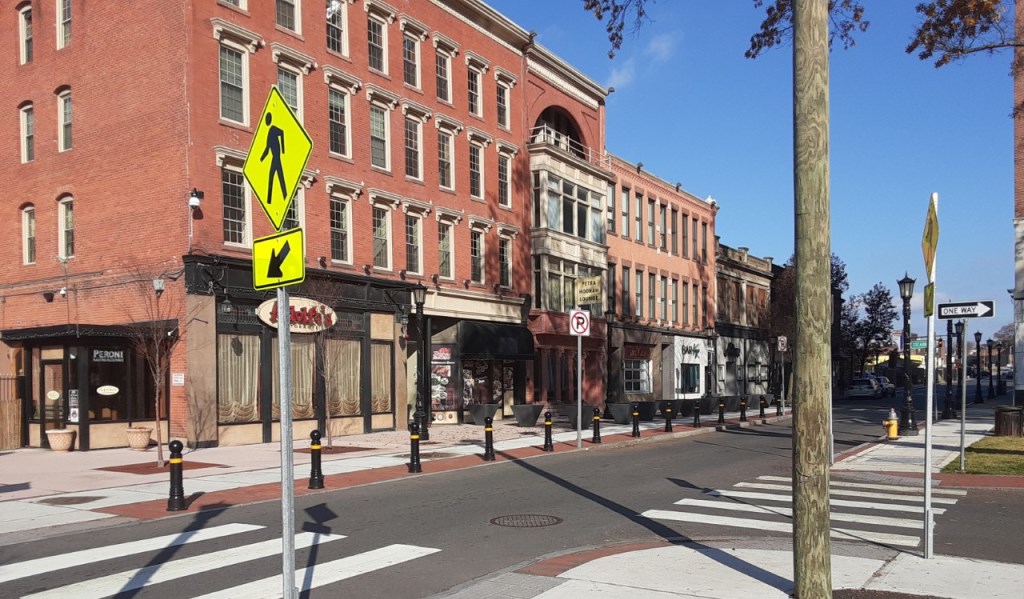 The third largest city in Massachusetts is Springfield, a former industrial city in the northwest corner of the state that has been suffering the post-industrial blues for many decades.

Now, the city is implementing a large-scale comprehensive economic revitalization initiative. This initiative will leverage Springfield’s significant assets and its geographical location as the cultural center of Western Massachusetts. 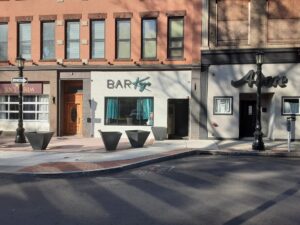 In addition to its Community Development Block Grant and other federal funds—along with large-scale private investment—the city is utilizing HUD’s Section 108 Loan Guarantee Program to fund additional projects that will complement the City’s economic development goals.

The area identified for this project is the Main Street/Convention District and is part of Springfield’s Downtown Master Development Plan to increase future development. 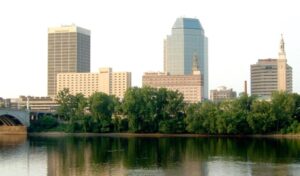 Photo of Springfield skyline by Ironass via Wikipedia.

The Main Street/Convention District is located within a low-income census tract of Springfield’s Downtown-South End that encompasses both MGM Springfield and MassMutual Center. The District will use zoning regulations and incentives to help regulate, guide, and assist in the development.

The city will also encourage certain uses for the properties that will be sold to developers. The redevelopers are acquiring these properties from the Borrower in accordance with a downtown redevelopment plan and they will eventually be able to renovate and sell them as prime real estate. Redevelopers will get expedited review and approval if they plan to develop an approved, encouraged use. These uses range from residential, retail, restaurant, and entertainment venues.

Springfield is a seasoned user of Section 108 and has found ways of using these projects for supporting their downtown revitalization, which included development of the Commonwealth’s first resort casino that has been instrumental in creating jobs and attracting private investment to the city.

“This loan guarantee is one of the most successful investment tools that HUD offers to local governments,” said Robert Forti, the federal agency’s New England deputy regional administrator. “We commend the city’s leadership for their continued commitment to the revitalization of the downtown area.”

Unless otherwise credited, all photos courtesy of HUD.